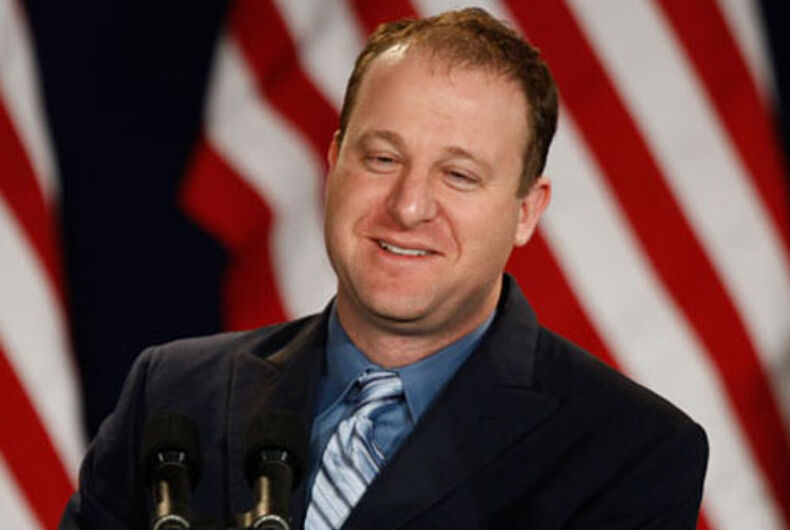 After SCOTUS overturned Roe v. Wade in June, multiple states have mandated that they will not cooperate with other states in investigating abortions performed by doctors in Colorado and North Carolina. Both states have governors who enacted protections for abortion access.

“We are taking needed action to protect and defend individual freedom and protect the privacy of Coloradans,” said out Gov. Jared Polis (D) in a statement. Polis signed the executive order Wednesday offering a safe haven for individuals seeking an abortion in Colorado.

“This important step will ensure that Colorado’s thriving economy and workforce are not impacted based on personal health decisions that are wrongly being criminalized in other states,” Polis continued.

“This impending loss of freedom for people around the country poses a threat to the people of Colorado to the extent that other states may seek to infringe on essential rights protected by Colorado law, and impose criminal penalties or civil liability for conduct that is now outlawed in other states, but remains legal in Colorado.”

Colorado and North Carolina provide protections for individuals obtaining an abortion, including for those who travel from another state. Medical providers are also protected under these executive orders.

“For now, it’s up to the states to determine whether women get reproductive health care, and in North Carolina, they still can, thanks to my veto and enough legislative votes to sustain it. I am determined to keep it that way and people need to know that their votes in state legislative races this November will determine the fate of women’s health and freedom in our state,” Cooper said.

In June, the Supreme Court, in a 6-3 decision, ruled in Dobbs v. Jackson Women’s Health Organization that the constitutional right to an abortion, which has existed for nearly half a century, no longer exists. States can now ban abortion, and about half are poised to do so.

The lack of regard for precedent and public opinion is a bad sign for LGBTQ rights. Indeed, Justice Clarence Thomas all but issued an open invitation to right-wing legal activists to find cases to bring his way.

In a footnote to his concurring opinion, Thomas said that in striking down the legal basis for abortion, every other decision using the same reasoning is now suspect. That includes Obergefell v. Hodges, which legalized marriage equality nationally, and Lawrence v. Texas, which struck down sodomy laws.

What does enby mean?