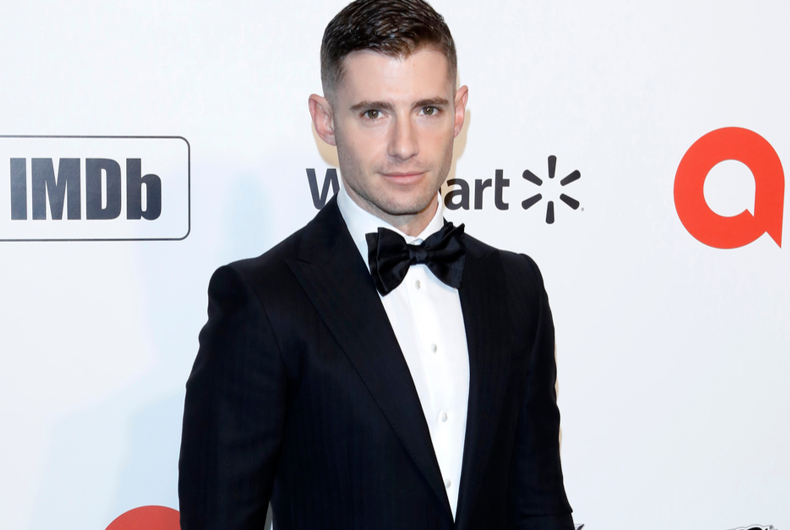 Actor Julian Morris has come out publicly in an Instagram post celebrating his 18th anniversary with his partner, Landon Ross.

Morris wasn’t closeted per se, but had kept his personal life private for the most part. He had not acknowledged he was in a relationship with a man before, but the two men appeared in each other’s social media feeds frequently.

The actor, known for his roles in hit shows like Gone Girl and Pretty Little Liars. He recently appeared on Apple’s The Morning Show and CBS’s The Good Fight.

“18 years together, and they were the best ones because they were with you,” Morris wrote on Instagram with a collection of photos of the couple over the years. “I love you Landon Ross.”

Ross also posted on Instagram, writing, “Beginning out 19th year is the best thing in life. I love you.”

The handsome couple quickly garnered love from other out celebrities like JoJo Siwa and Nyle DiMarco.