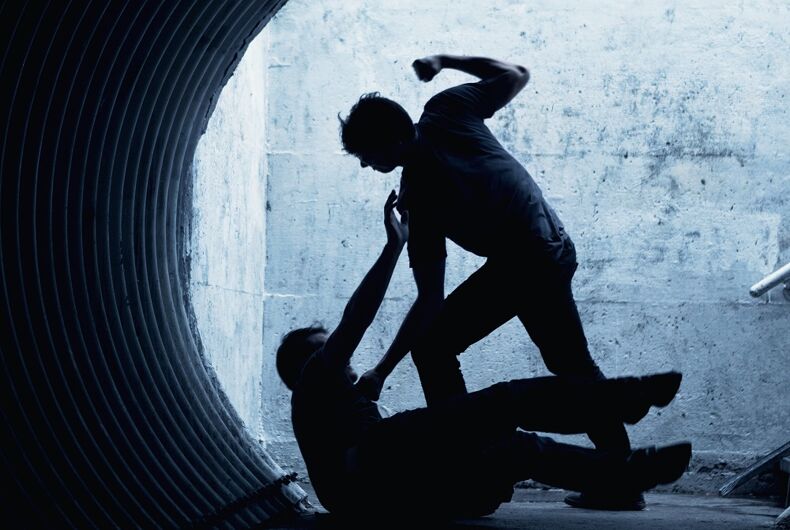 A new study found that transgender people are much more likely than cisgender people to face physical violence and to be the victims of property crime.

The study was conduced by the Williams Institute at UCLA, which looked to survey data from the 2017 and 2018 National Crime Victimization Survey, the first years that it asked participants about both their gender identity and their sex assigned at birth. The National Crime Victimization Survey is conducted by the U.S. Census Bureau and involves tens of thousands of U.S. households.

“The media has rightly given attention to the 2020 increase in murders of transgender women of color,” said American University researcher Andrew R. Flores, who is an affiliated scholar at the Williams Institute and lead author of the study. “Our study shows that both transgender women and men are also highly vulnerable to non-fatal physical and material victimization.”