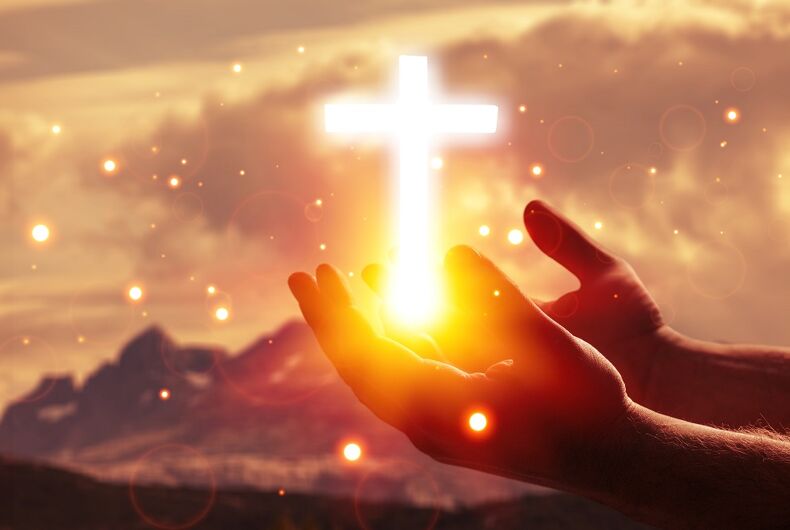 The mass shootings at two Asian spas in Atlanta have put a spotlight on the disturbing rise in anti-Asian violence across the nation. The suspected shooter, Robert Aaron Long, told authorities that he was battling a sex addiction and wanted to remove the source of his temptations.

Long had a strict Christian upbringing, and the Southern Baptist church that he attended condemned the shootings as “the result of a sinful heart and depraved mind.”

As the church’s statement shows, Long’s actions are being portrayed as entirely inconsistent with his faith’s teachings. But there’s also reason to believe that what he learned in church was part of Long’s problem.

Long was raised in what conservative Christians call a “purity culture.” Purity culture relies heavily on old-fashioned gender roles and a fanatic denial of sexuality outside of marriage. It believes that sexual urges—a natural biological mechanism—are sinful. Acting on them before marriage is even worse.

Needless to say, purity culture is designed to warp people’s views of sex and sexuality. Young men and women are taught to not only deny their feelings, but to consider them the work of the devil.

The churches reinforce this view with the most inflammatory rhetoric possible. The church where Long spent many hours as a teen has a laundry list of off-limit issues: “adultery, fornication, homosexuality, bisexual conduct, bestiality, incest, polygamy, pedophilia, pornography, or any attempt to change one’s sex, or disagreement with one’s biological sex.” The church calls all of those “sinful and offensive to God.”

The result is extraordinarily unhealthy. Moreover, it’s also the source of the conservative Christian movement against virtually anything sexual or considered outside of stereotypical norms.

That includes LGBTQ people, of course. It also includes abortion—pregnancy is a sign of a fallen woman, after all.

It includes racism as well. The overwhelmingly white purity culture makes it all too easy to objectify non-white people, simultaneously blaming them as the cause of temptation while denying their humanity. It’s part of a long tradition.

“These ideas about Black women, Asian women, et cetera and sexuality start back in the 19th century folks, with missionaries who deemed practices of the people they encountered as dirty, or impure,” notes Anthea Butler, an associate professor of religion and Africana Studies at the University of Pennsylvania.

To be clear, none of this is an excuse for Long’s actions. The overwhelming majority of people who suffer under purity culture never act out violently. No matter how much torment he suffered, nothing could justify Long’s depraved and racist act.

But it does show once again that conservative Christianity often has an unhealthy relationship with biology and reality. Teaching people that sexuality is sinful not only harms them. It harms the rest of us as well.