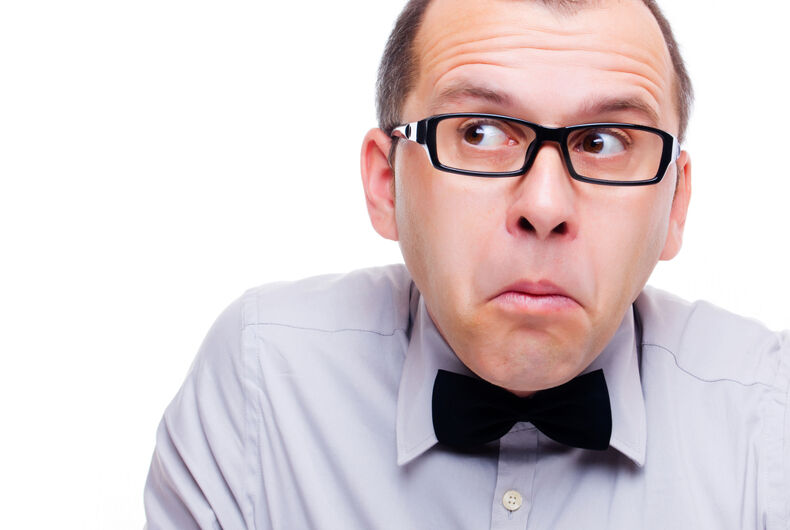 People with lower cognitive ability are more likely to be homophobic than others, a new study found.

The study by the University of Queensland used data from the 2012 Household, Income, and Labour Dynamics in Australia to measure cognitive intelligence and then tied it to the 2015 version of the survey that asked respondents attitude toward LGBTQ rights.

Those who answered negatively tended to score lower on the cognitive intelligence abilities – and most pronounced for those with poor verbal ability to express themselves.

The study continues the trend of scientific studies that confirm long-held assumptions within the LGBTQ community.

A 2018 survey found that having a gay friend makes you a better person while a recent study discovered that gay Republicans really do have self-esteem issues.