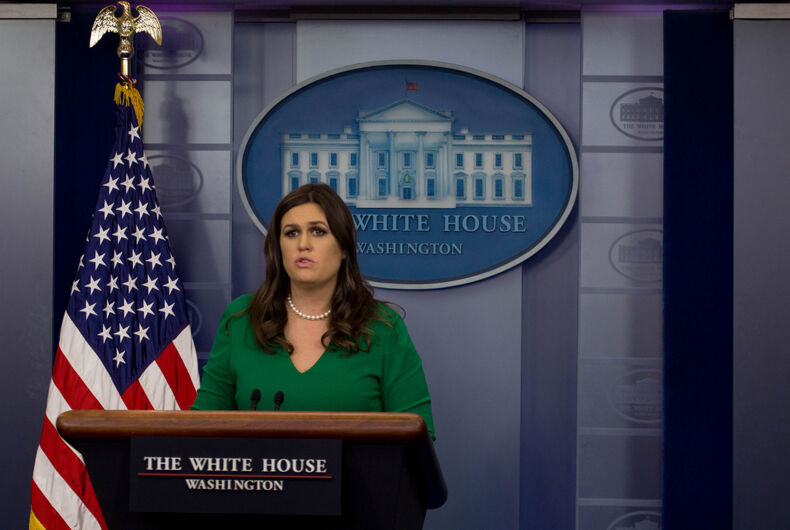 The word “swastika” derives from Sanskrit स्वस्तिक meaning “conducive to well-being.” The swastika symbol, 卐 (right-facing or clockwise) or 卍 (left-facing, counterclockwise, or sauwastika), represents an ancient religious icon in the cultures of Eurasia.

Used as a sign of divinity and spirituality in Indian religions, including Hinduism, Buddhism, and Jainism, in the Western world it was a symbol of auspiciousness and good luck until the 1930s when German Nazis took the right-facing figure as an insignia of the so-called Aryan race and, thereby, corrupted and perverted its long-standing positive meaning.

The big lie ended in the death and injury of millions of people throughout the world and in the Holocaust terminating the lives of millions more.

Joseph Goebbels, Nazi Reich Minister of Propaganda, declared, “If you tell a lie big enough and keep repeating it, people will eventually come to believe it.”

But what about all the people who went along with the big lie in word and action, from the citizenry to throughout the ranks of government? What accountability did they have in the aftermath of the lie? What judgment have they and should they still undergo for their culpability?

The post-War Nuremberg Trials brought to justice some of the high-ranking officials while others suffered no consequences. For example, Kurt Waldheim, a former Secretary-General of the United Nations, won the presidency of Austria in 1986. During World War II, Waldheim served as a German military officer active in the Balkans when tens of thousands of Jews from Salonica were deported to the Auschwitz-Birkenau concentration camp in Poland.

“A fascist is one whose lust for money or power,” Henry Wallace, the former Democratic Vice President of the United States, said, “is combined with such an intensity of intolerance toward those of other races, parties, classes, religions, cultures, regions or nations as to make him ruthless in his use of deceit or violence to attain his ends.”

This big lie, the cornerstone on which many countries including the United States were built, was given so much oxygen over the past few decades, and especially during the Trump regime as to combust figuratively as well as literally. On its surface, the motto “Make America Great Again” appears somewhat reasonable and something to achieve if one is ignorant about U.S. history.

The problem, the big lie embedded within the far-right-facing MAGA insignia is that it represents a call to action, a call to take the country back to a mythical age that never existed of a white Christian United States in the German equivalent of an Aryan race where non-Aryans must be put in their “place.”

The outcome of Trump’s big lie resulted in nearly half a million people dead, a collapse of the economy, further wage and health gaps between white people and people of color, insurrectionists attempting to hold the government hostage as well as our democratic institutions. And for what? For a narcissistic sociopath to hold onto power by appealing to white grievance politics.

The post-Trump Senate impeachment trial and future court cases may ultimately bring some degree of justice to Trump. It seems perfectly clear that others – the colluders and actors in perpetuating the big lie – will suffer no consequences. Like Kurt Waldheim before, some perpetrators will remain in elected office and others have thrown in their metaphoric hats.

One is Sarah Huckabee Sanders.

“With the radical left now in control of Washington, your governor is your last line of defense. In fact, your governor must be on the front line. So today I announce my candidacy for governor of Arkansas,” said Sanders in a nearly eight-minute announcement video.

Trump’s former Minister of Propaganda and Disinformation, she frequently attacked members of the press who posed important questions or saw through the big lie and challenged the president’s truthfulness at her White House press briefings.

“[Trump’s] tweet today was contradictory,” Hallie Jackson, NBC Chief White House correspondent pointed out at one briefing. “It was confusing. It just was.”

Unable to offer any reasoned explanation for one of Trump’s confusing tweets, Huckabee Sanders went into personal attack mode against Hallie Jackson, NBC Chief White House correspondent, who had asked for clarification.

“Uh…” she replied, “I think that the premise of your question is completely ridiculous and shows the lack of knowledge that you have on this process.”

Trump energized his base of supporters by consistently blaming and attacking the media generally as well as specific outlets. At press conferences, Trump told reporters to “sit down” when they asked questions he did not like, and he referred to a “running war” with the media. He even accused “freedom of the press” of being the cause of terrorist bombings in the U.S.

At White House press briefings, Huckabee Sanders claimed supposed Biblical mandates to adhere to civil law justified the separation of migrant children from their families. Sanders defended the Supreme Court’s decision favoring the owner of Masterpiece Cakeshop, Jack Phillips, who refused to bake a wedding cake for a same-sex couple in Colorado on religious grounds. When pressed by Michael Shear, a reporter for The New York Times, Sanders asserted it would be fine for businesses to hang a sign in their window saying they will not serve LGBTQ people.

Sarah Huckabee Sanders, the mean girl we all had to endure in middle school,  continually violated her vow to uphold her Evangelical Christian beliefs by seriously disobeying the 9th Commandment: “You shall not bear false witness against your neighbor,” by lying through her teeth.

Where is the equivalency of the Nuremberg Trials to hold Trump’s coconspirators accountable?

Why have people like Ted Cruz, Josh Hawley, Kevin McCarthy, Mitch McConnell, Marjorie Taylor Green, Matt Goetz, Jim Jordan, Rand Paul, Louis Gohmert, and so many others not yet been punished in some way for their actions?

Perpetuating the big lie should deem anyone running for office unelectable. With Huckabee Sanders’s candidacy, we’re about to find out how many will welcome the big lie and vote accordingly.