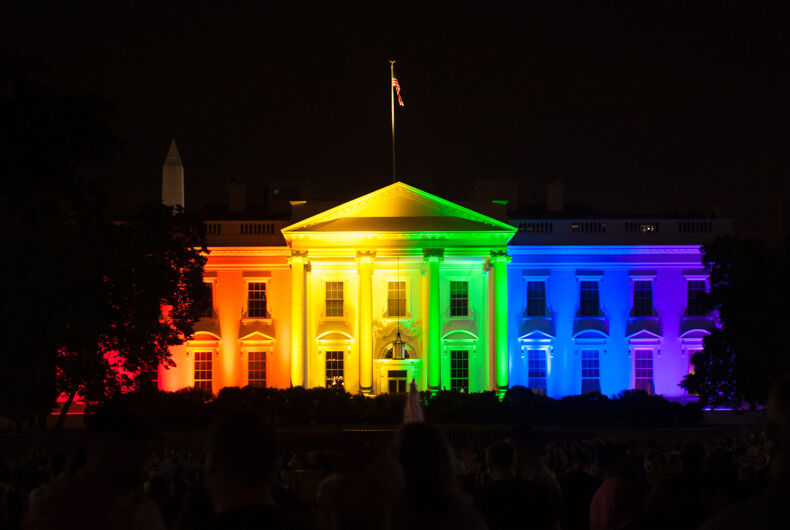 Under the Constitution, the President is responsible for appointing a Vice President, 15 members of the Cabinet, and more than 50 heads of federal agencies. These appointments are then responsible for the execution and enforcement of the laws created by Congress.

LGBTQ representation in these political positions, as appointed by the President, is imperative for the future of equality. We have a long way yet to go. To date, no person from our community has served as President, Vice President, or Supreme Court Justice. There are two LGBTQ members of the 100 member United States Senate and seven in the House out of 435.

*Richard Grenell made United States history as the first out LGBTQ cabinet-level official when he was appointed on February 20, 2020, as Acting Director of National Intelligence. He resigned from the position on June 1, 2020.