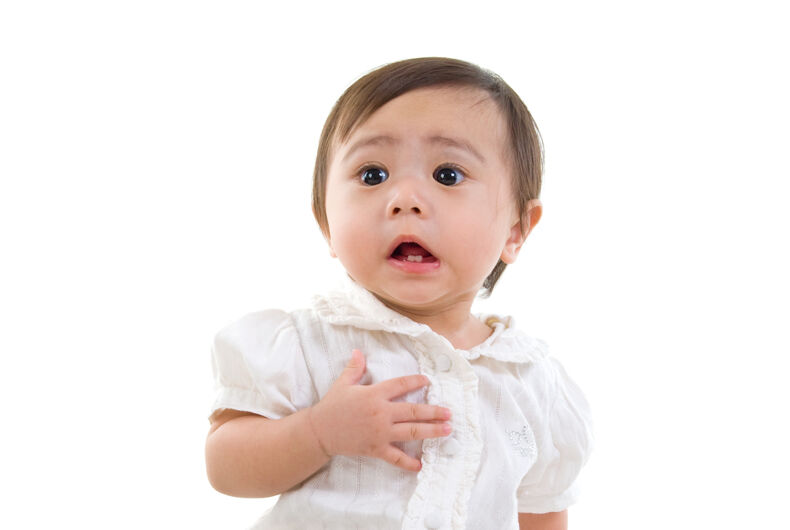 Neil Gaskell, a British sperm donor, sued a fertility clinic for using his donations to help same-sex couples and single mothers have babies. Gaskell had stipulated on his donation forms that his sperm should only be used to assist married, straight couples.

After an internal audit, the clinic contacted Gaskell to let him know “mistakes had been made” and his sperm had been given to three same-sex couples. He was the biological father of the couples’ five children, including twins, and another four kids born to single mothers. All told, 13 children were conceived using his sperm.

Related: Hundreds of LGBTQ families came together & OMG would you look at these photos of cute kids?!

“I accept that some people will find this uncomfortable and that people might think I’m homophobic, or against the idea of single mothers,” Gaskell told The Mail on Sunday.

“But that couldn’t be further from the truth. This wasn’t about discriminating against same-sex couples, it wasn’t for religious reasons and I don’t accept that it’s bigotry. I think about these families – these children – every day, all the time. But you can’t argue with biology. It takes a man and a woman to create a child, and it’s my view that if children are being born with my sperm they must have a mother and a father.”

Numerous studies have shown that children raised by same-sex couples do as well or better than those reared by straight couples.

“I worried about how they’d be brought up, whether they’d be bullied in the playground, or about having two mums,” Gaskell continued. “I didn’t want that for my children. I accept that’s going to be divisive, but it’s how I feel.”

Gaskell donated sperm to lower the costs of treatment for treatment to build his own family. His partner conceived three children together. She has since left him after he found out he had over a dozen other kids and began denigrating the children’s families.

He claimed that he didn’t want his sperm to be used with same-sex couples to “protect” his family from any future children who might want to know more about their biological father.

“I wanted to protect the sanctity of my own family, my own children. If the donor-conceived children had a father figure, I thought it would reduce the chances of them making contact with me later on,” he said. “They may have a fantastic upbringing and be cared for deeply. But if they had same-sex parents, or a single mother, other kids might ask, ‘Where’s your dad?’ They’d be more curious about me.”

British authorities acknowledge that the requirements Gaskell placed on his donation violated civil rights laws that prevent discrimination against LGBTQ people and that his sperm should not have been used.

After four years in court, the clinic settled with Gaskell for a “five-figure sum.”

Eddie Redmayne stands up for J.K. Rowling against internet “vitriol”