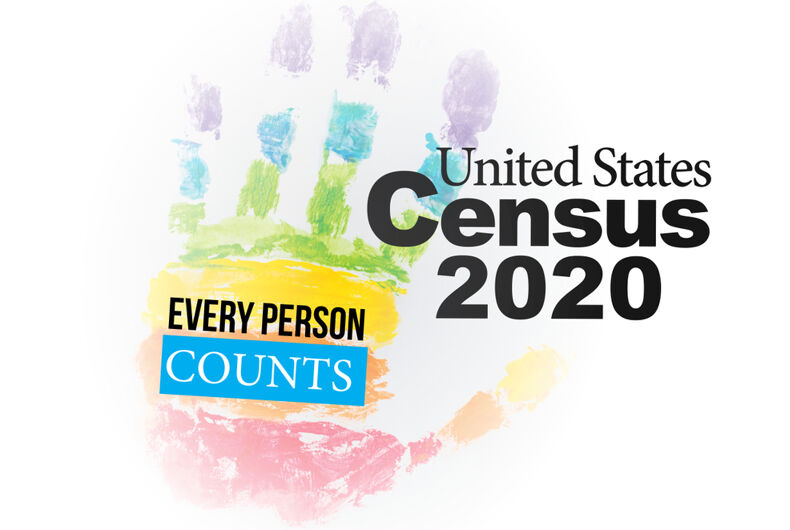 The historic Supreme Court ruling that the Civil Rights Act protects LGBTQ people from workplace discrimination is an enormous and hard-fought victory on the heels of the 50th anniversary of the first Pride march.

Yet, there is so much that is unknown about the contours and scope of that discrimination because of how the government closets LGBTQ people when collecting data. For instance, what’s the unemployment rate for gay or transgender people? Or, the rate of violence against these groups?

Related: What the U.S. Census means to LGBTQ people & why you should fill it out. Now.

Basic parts of the data reporting and collecting structure the federal government uses, like the Census, simply do not collect information about these groups. Not only does it then become hard to track these questions for the LGBTQ community writ large, understanding the intersections— like how Black trans women are impacted by these problems, for example — becomes even more difficult, often letting the most marginalized slip through the cracks.

In the information age, where data rules supreme, the U.S. government is in the dark about such essential and basic information. Absent reliable data, the research community cannot identify, track, and calibrate findings in the most robust way possible to assess these important questions.

Beyond research, it becomes difficult to prove discrimination and appropriately direct funding to serve these, and other, marginalized groups. This is not a wonky problem or one of semantics. In terms of the Census, this is a $1.5 trillion dollar issue.

The U.S. is reckoning with questions of power, information, and systems as the Black Lives Matter protests continue to draw attention to and underline the unrealized promise of racial justice in this country. Ipsos research shows that the dual public health and economic crises from the pandemic do not cut equally, widening preexisting racial inequities. Black and Hispanic Americans are more likely to know someone who has died from COVID-19. Both groups are also more likely to be unemployed and furloughed.

When it comes to the LGBTQ community, this type of information is limited. That then makes it difficult to rigorously account for how Black or Hispanic LGBTQ people are doing during this historically tumultuous time. Before the pandemic, LGBTQ people suffered from prejudice in health care and markers of poverty, like homelessness, food insecurity, and low wage-earning potential, at higher rates than their peers with that disparity heightened for people of color.

Research from the Human Rights Campaign and the Williams Institute sketches out how COVID-19 has hurt gay, trans, and non-binary people disproportionately on these fronts. But, mapping out gaps by race becomes difficult for smaller groups, like transgender or non-binary people.

Not documenting these trends for LGBTQ people in general and at the most vulnerable intersections strikes them from the official record and compounds the injustices they face.

Meghan Muary of the LGBTQ Task Force, an organization that works to put questions about gender and sexuality on the Census, told the Chicago Tribune that “It’s more difficult to get access to the support and services that we need and it becomes a charter to enforce civil rights protections if there is actual data about LGBTQ folks.”

The Census is making some strides. Same-sex cohabiting couples can now be counted, but they only represent about one in six LGBTQ people, according to estimates by Gallup. Very few federal surveys ask about gender and sexuality, but their presences point to the fact that it is not impossible to ask these questions.

Changing attitudes and familiarity with LGBTQ people are turning the tide in what is possible. Most Americans think denying LGBTQ people healthcare or housing because of their identity is wrong, Reuters/Ipsos/Williams Institute research finds. Ipsos also found that one in five people between the ages of 18 and 34 know someone who is transgender. Two in five Americans have a gay friend.

Research is rooted in systems of power, and the Census, as an arm of the federal government, holds tremendous sway in moving the needle on understanding these issues. Researchers work tirelessly to be as precise as possible, and the U.S. Census needs to reflect truths about the population so that precision is attainable.

All change takes action. The inclusion of LGBTQ people in the Civil Rights Act and in marriage equality was not inevitable, but it was also not impossible. To ensure equality under the law, the government, and in particular the Census, can’t keep putting LGBTQ Americans in the closet when it comes to research.

Mallory Newall is a research director within Ipsos’ public polling practice, where she specializes in issues-based research, examining public opinion trends, and designing surveys for public consumption. Her research covers a variety of audiences, including the American public, small business owners, and voters. Mallory serves as a spokesperson for Ipsos and has appeared as a commentator on the BBC, NPR, Sky News, and Newsy.

Sarah Feldman is a data journalist for the Ipsos Public Polling team in the United States, where she covers trends in public opinion, elections, and American politics.