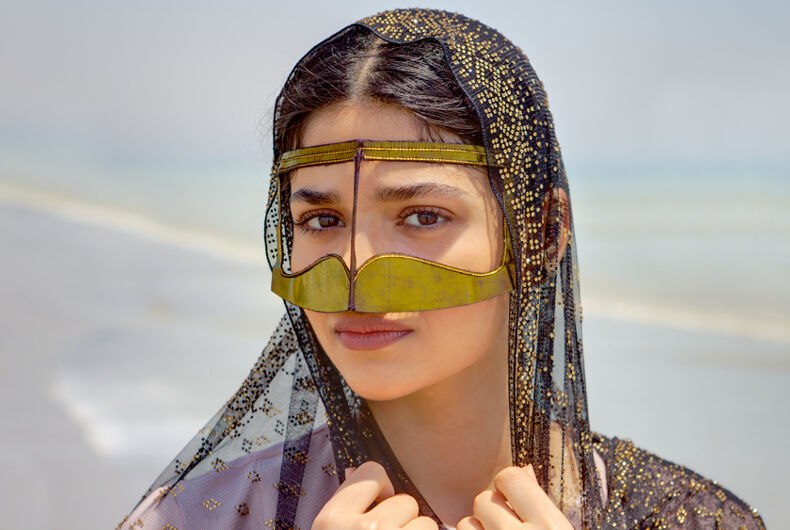 Iranian LGBTQ activist Shadi Amin has accused Iranian authorities of forcing thousands of gay men every year to undergo gender-affirming surgeries to switch their gender in an attempt to turn them into heterosexuals.

After receiving these surgeries under duress, the newly transitioned men and women are often rejected by their families and subject to social discrimination and violence.

Related: How do we stop Islamic militants’ attacks on LGBT people?

Although Iranian law views homosexuality as an illness punishable by imprisonment, flogging, and death, it has permitted gender-affirming surgeries since the 1980s so that transgender people can enter heterosexual relationships. The country now conducts at least 4,000 such surgeries each year, possibly far more.

While the exact numbers are forced surgeries for gay and lesbian Iranians remains unclear, Amin says authorities force people to have these surgeries, subsidized by the government, under the threat of arrest, imprisonment, and possible death.

“The government believes that if you are a gay man your soul is that of a woman and you should change your body,” she said. “We think this is a way to fight the existence of homosexual people because you change their body and you solve the problem.”

She added that the country is trying to “cleanse” itself of homosexuals, stating, “[The government] would rather carry out mass surgeries than executions because they know the world is watching them.”

After completing the surgeries, Amin claims that the government offers no further social support for living as a newly transitioned person. As a result, such people are often rejected by their families, Amin says. Lacking familial and social support, many go into sex work and experience physical and sexual violence. This violence can go unpunished; Iran also has no hate crime laws punishing assault against queer individuals.

In the modern era, powerful Muslim clerics and politicians throughout Iran and the Middle East have used anti-LGBTQ sentiment, laws, public floggings, and executions to generate support among conservative citizens who consider queer identity a “decadent” western import. Despite their zealotry, the Quran contains no verses condemning homosexuality and classic Middle Eastern poetry even celebrated homosexual love.