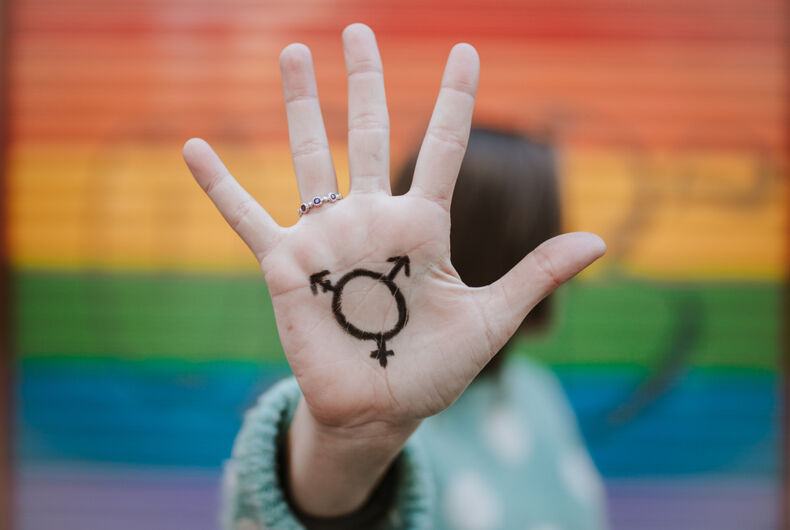 A study released by the American Journal of Public Health reveals that 13.5% of transgender Americans have undergone conversion therapy within their lifetime.

Conversion therapy, which has been banned in 18 states as well as Puerto Rico, Washington DC, and several counties and municipalities, is the widely discredited practice of attempting to change a person’s sexual orientation or gender identity through religious or psychological intervention, including torturous techniques like shock therapy.

The study, conducted by researchers from the Fenway Institute using data from the 2015 US Transgender Survey conducted by the National Center for Transgender Equality and the Williams Institute of UCLA, noted that 187,923 transgender people have been forced to undergo conversion therapy.

The data covers the entire United States, and breaks down the percentages per state.

The lowest percentage was from South Carolina, at only 9.4%.

Even when the numbers were limited to just 2010-2015, researchers still found that 5% of transgender people overall faced conversion therapy over those five years, with a range of just 1.2% in Alaska and up to 16.3% in South Dakota.

The practice has been labeled as unethical by most major medical associations, including the American Medical Association. Such therapy has been linked to adverse medical issues for transgender people.

My family is due reparations. The government is still trying to take their land.