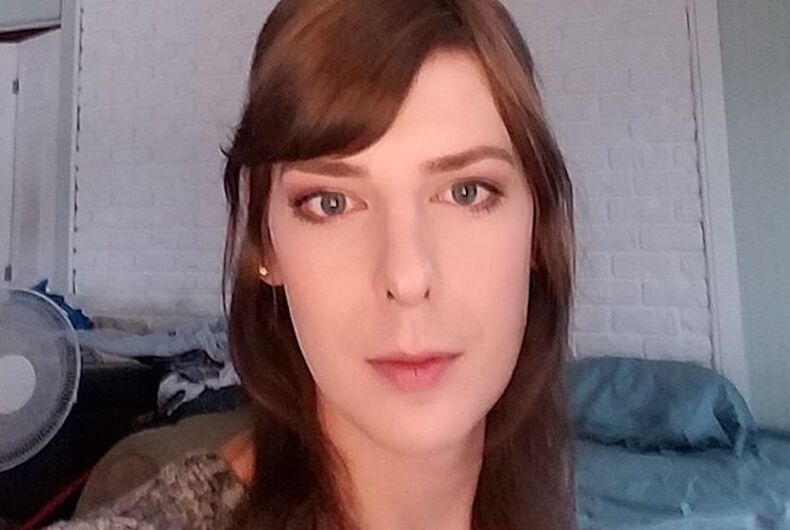 Wade, a 19-year employee with the coffee chain, alleged that her manager Dustin Guthrie repeatedly called her “bro” and “dude” in front of other customers and co-workers after she began transitioning. After she complained, Guthrie allegedly cut Wade’s hours and told her to quit, driving Wade to transfer to another location.

Wade eventually quit Starbucks, on the advice of her therapist, to protect her mental health. When Wade quit, she lost her medical benefits, had to stop transitioning, and slid into severe gender dysphoria, “the distress someone feels when their physical gender does not match the gender they identify with,” according to the Fresno Bee.

But in her tentative ruling issued last Thursday, Superior Court judge Kimberly Gaab wrote, “To the extent the working conditions under [manager Dustin Guthrie] were intolerable, Starbucks remedied the situation by granting plaintiff’s request to transfer.”

“Additionally,” Gaab wrote, “the evidence shows that the conditions at (the manager’s) store were not so intolerable. There was testimony of some leering and intimidating behavior by (the manager), but this was directed at all employees, not just plaintiff.”

Wade says Starbucks allowed the harassment to continue for several months, which was unreasonable.

Wade’s attorney Arnold Peter says Gaab has agreed to review the evidence and issue a final ruling in the next few days. If the judge doesn’t change her ruling, Wade and her attorney will file an appeal.

The Advocate reports that Guthrie also posted transphobic comments on Facebook, like, “Cutting off your pecker does not make you a woman. It just makes you a guy that cut off his damn pecker.”

Starbucks said it would gladly re-employ Wade if she wants. It’s unclear whether Starbucks has fired or reprimanded Guthrie for violating their anti-discrimination policies.

Being able to use your chosen name on your credit card? Priceless.