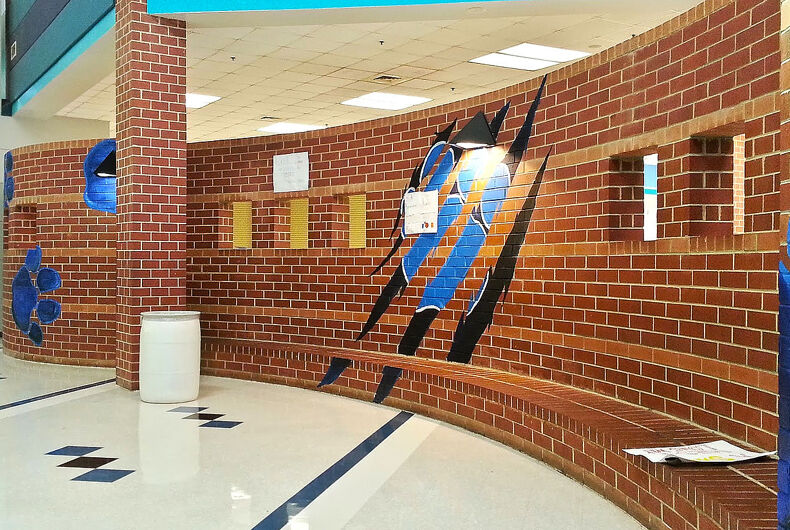 An attack on a lesbian high school student has been exposed after the mother of the student, Lidia Reyes, contacted the Washington Blade to protest about the school’s response to the incident.

The 11th grade student claims to have been beaten by four male students in March of 2017. The student said she was attacked in the school’s auditorium but the school says an investigation showed the auditorium wasn’t open on the day of the incident.

The assault left Reyes’s daughter with broken ribs and no perpetrators have been identified. School officials say they can’t identify the alleged perpetrators because they don’t know where the attack actually happened.

Related: Is empathy the antidote to bullying?

The teen is a member of the school’s U.S. Navy Junior ROTC program and wears a masculine presenting uniform. She thinks she was vulnerable to bullies because she has a “boyish” look.

Principal Elaine Carlene Murray of Northwestern High School told the Blade, “It was brought to our attention the next morning. We did a thorough investigation”

Murray went on to say, “We did the best we could. We gathered all the information we could gather.”

According to the student’s mother she and her daughter are immigrants from Guatemala and that her daughter’s English-speaking abilities could have interfered with her ability to report the attack efficiently.