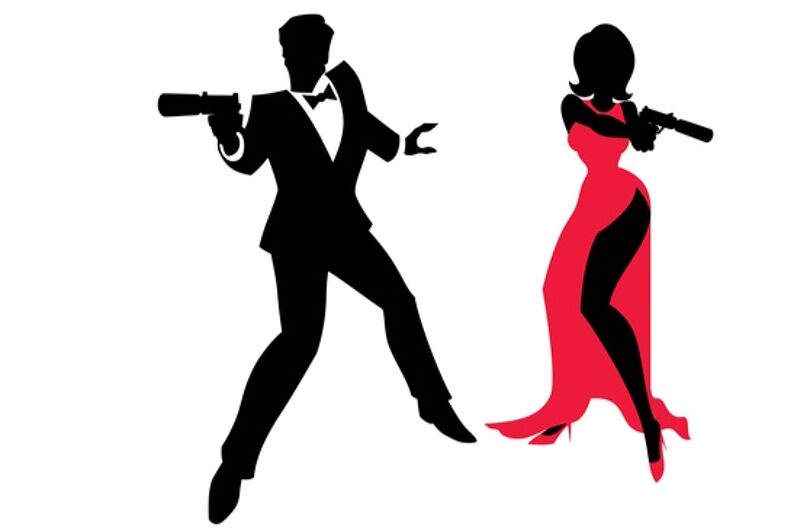 A new poll shows that viewers would accept a non-white or female James Bond, but they’re not down for a gay version of the iconic character.

Respondents would be most accepting of a black version of the super spy, followed by Hispanic and Asian Bonds. Over half of the people polled would support a black Bond according to the Hollywood Reporter.

37 percent of respondents would be in favor of a woman taking on the role, but only 28 percent – the lowest amount – would watch a gay version of the character.

Unsurprisingly, the highest percentage of those opposed to diversifying the character are Trump supporters. 68 percent of them opposed a gay Bond.

Canada is showing the U.S. what it means to be a leader in LGBTQ rights

Studies say American libidos are declining, but does that apply to LGBTQ people?