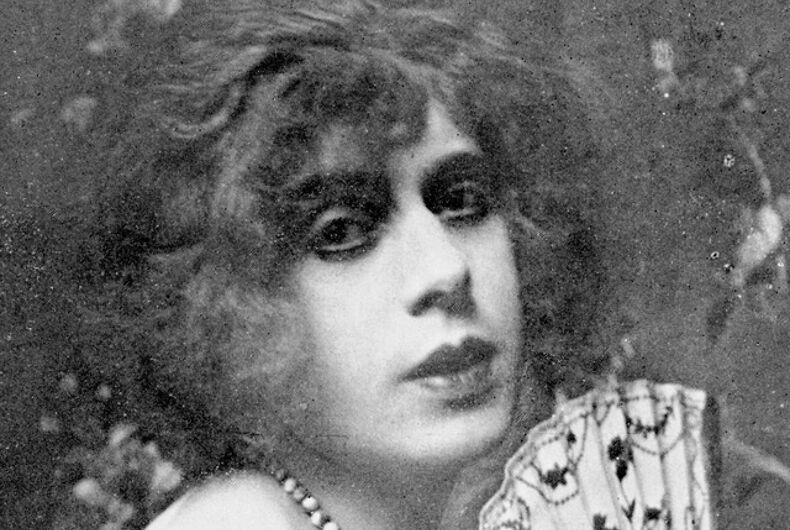 Lili Elbe was a transgender woman, and is widely believed to be the first known people to undergo sexual reassignment surgery in 1930. The majority of surgical options for transgender people prior to Elbe were simply the removal of sexual organs.

Elbe was an artist by trade, and studied at the Royal Danish Academy of Fine Arts in Copenhagen. While there, she met Gerda Gottlied, neé Wegener, who ended up using Elbe as a model in many of her paintings.

In the wake of media sensation over her surgery, a Danish court voided her marriage to Gerda Wegener. She later died after her body rejected an implanted uterus, and she went into cardiac arrest due to infection in 1931.

The Danish Girl is a fictionalized recounting of Elbe’s life.

Will Christian voters turn out in enough numbers to stop a blue wave?