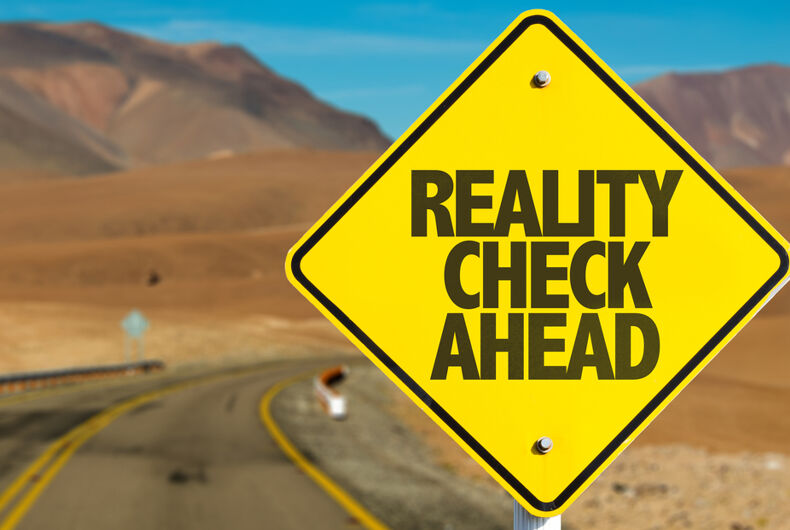 While new HIV diagnoses amongst men who have sex with men — aside from a small number of demographic groups — are falling, sexually transmitted infections (STI) rates are on the rise.

Many are assuming that it is Pre-Exposure Prophylaxis (PrEP) that’s responsible, but while the drug is shown to be 99% effective in preventing HIV transmission, the lead study author of a new study on PrEP use says it’s not the culprit for the rise in STI rates.

In an interview with the Los Angeles Blade about the new study, lead author Phillip Hammack, a professor at the University of California, Santa Cruz, debunked the notion.

“Our data don’t support the idea that we can attribute the rise in STIs to PrEP use, at least not in a direct manner. I personally don’t think that’s what’s happening,” said Hammack.

Instead, Hammack points at the rise of dating apps like Grindr, and a decrease in fear towards contracting HIV, as more likely causes.

“I would speculate it has more to do with a culture shift about sex,” said Hammack. “More people are having sex today. We’re in sort of a quiet sexual revolution when it comes to new identities, new labels, and sexual behavior.”

“I worry especially about younger men who didn’t grow up with the concerns of HIV that men of older generations did,” said Hammack in the William Institute press release on the study. “The low rate of HIV testing probably reflects a degree of complacency and cultural amnesia about AIDS.”

To combat these issues, the study recommends that public health efforts focused on promoting HIV testing and PrEP awareness work to be more inclusive on diverse populations of men who have sex with men, particularly in rural areas where there may not be a strong LGBTQ community.

“In the early days of the AIDS epidemic, gay and bisexual men had to rely on LGBT community sources to receive information about HIV prevention,” said Ilan H. Meyer, the study’s principal researcher.

“Our findings suggest that contact with LGBT community resources-health clinics and online information-still serves an important role in HIV prevention.”