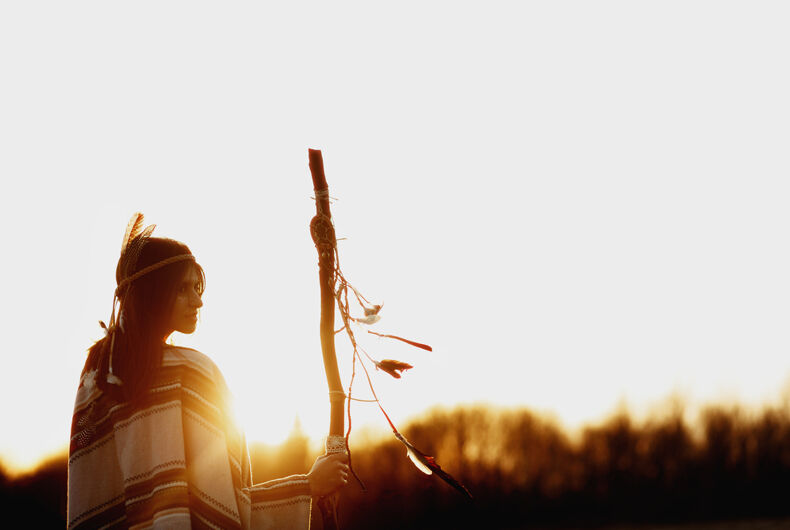 A new survey from the Urban Indian Health Institute (UIHI) conducted in Seattle showed that nearly all Native American and Alaska Native women who took part in the study were either raped or coerced into sex. Moreover, 34% said they binge-drank weekly or daily after the attack.

Of the 148 respondents in the survey, more than half of them – 53% – said they were homeless at the time they answered the survey questions. Moreover, 42% of the women said they had attempted suicide at some point in their lives.

Roughly 86% of all the women surveyed reported being affected by historical trauma, which is defined as “cumulative emotional and psychological injury over the lifespan and across generations, emanating from massive group trauma and a history of genocide.”

Out of all the responses received, only eight cases resulted in the perpetrator’s conviction.

It is estimated that 71% of American Indians and Alaska Natives live in urban areas like Seattle. King County Native population is estimated at 46,000 people, according to the 2012-2016 American Community Survey.

In a series called “Project Homeless,” Seattle Times reported that at the Chief Seattle Club, the city’s largest Native-led homeless services provider, it’s common knowledge that at least one club member is sexually assaulted every week.

“The data is almost like the skeleton,” Abigail Echo-Hawk said at a public meeting held earlier this week. “The stories from the community are the clothes that bring the stories to prominence, to the policymakers, to the activists, to the community.”

In a 2015 study on intimate partner and sexual violence, the CDC reported that about 21% of women surveyed had experienced rape. The report also showed that more than a third of women (37.1% or approximately 44.3 million women) had experienced unwanted sexual contact (e.g., groping) in their lifetime.

Patch reported that the new study “mirrors a 2016 inquiry in Canada into over 1,000 missing indigenous women, including a cluster of 18 women believed murdered along a 450-mile stretch of the Trans-Canada Highway called the ‘Highway of Tears.'”

These survey results are not straight-specific and include LGBTQ women, too.

The term “Two Spirit” refers to the historical and current First Nations people whose individual spirits were a blend of female and male spirits. This term has been reclaimed by Native American LGBTQ communities in order to honor their heritage.

Indian Country Today wrote in their article: “Being a gay native is oftentimes confused with being Two Spirit. While the two may have parallels and intersections, they are not the same. Gay specifically is about attraction to a person of the same sex. Two Spirit is more about the embodiment of two genders residing within one person.”

Teachers bearing arms makes as much sense as people arming bears. None.