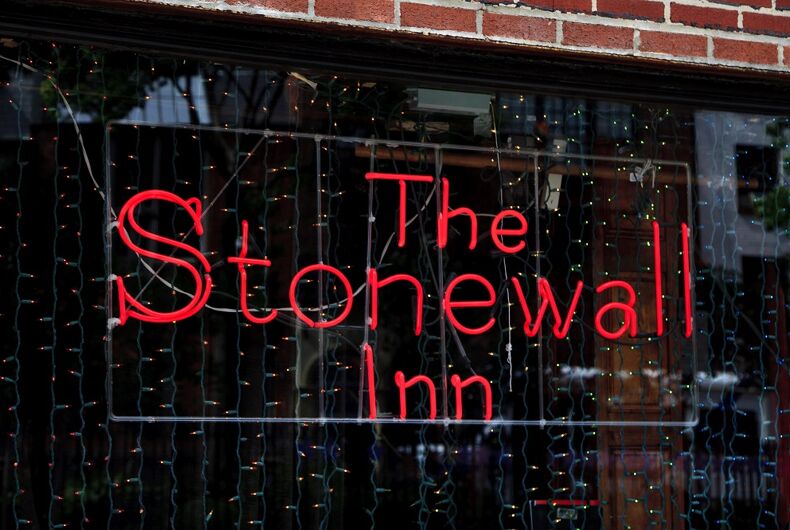 William Gomez, 19, has been arrested after he allegedly smashed the front window of the Stonewall Inn in Manhattan with a baseball bat this weekend.

The teen from Coney Island was mad that he got kicked out of the bar on Friday night. He returned at 4:30 a.m. on Saturday morning and smashed the window, damaging the neon sign inside the window.

His mother, who doesn’t want to be named in the media, told the New York Daily News that her son isn’t gay, but that he went to the bar with coworkers.

She said that her son called her on Saturday from jail and said that a bouncer punched him in the face before kicking him out.

He was been arrested on charges of reckless endangerment, criminal posession of a weapon, and criminal mischief. He is not being charged with a hate crime.

Trump has outsourced judicial nominees to an anti-LGBTQ legal group