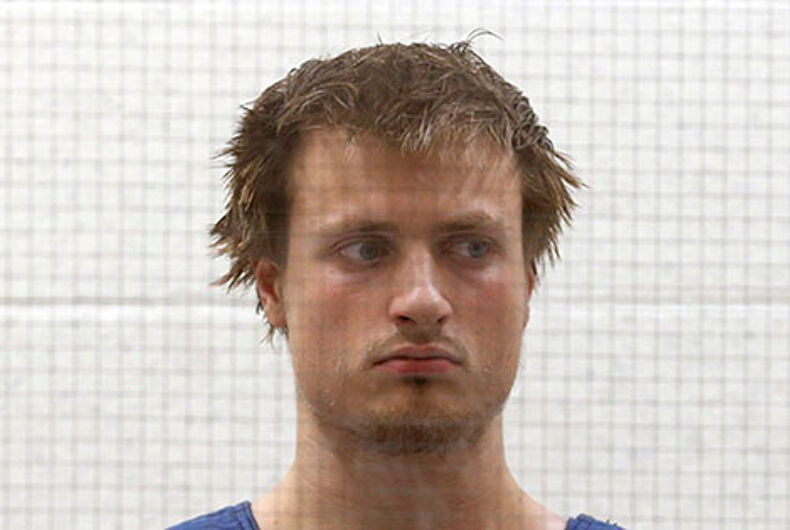 James Howell, 20, the gay man who planned to attack LA Pride, has been sentenced to seven years in prison.

Authorities say Howell was stopped in Santa Monica in June 2016 with a loaded AR-15 rifle and magazines rigged to allow shots to be fired in quick succession. They say he also had 15 pounds of chemicals mixed and ready to explode.

The would-be killer also had two other loaded rifles, ammunition, a stun gun, a buck knife and a security badge when he was arrested.

Howell said he was going to the gay pride event in West Hollywood and was arrested the same day 49 people were killed in the Pulse massacre in Orlando, Fla.

Howell was on probation in Indiana and didn’t have permission to leave the state after pleading guilty to a misdemeanor intimidation charge. Twice within four days in October 2015 he was accused of pulling a gun and making threats. The first incident involved Howell’s then-boyfriend and the second a neighbor.

One day after charges were filed against Howell in Los Angles, authorities in Indiana charged him with sexually molesting a 12-year-old girl. Police believe he fled the state and drove to California.

A year after Trump said he’d ban trans people from the military, how successful has he been?