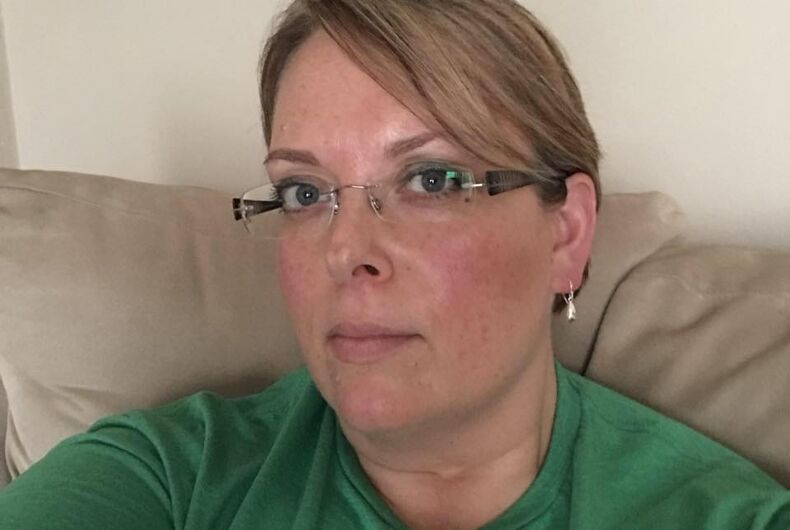 When a high school friend came out to Angel Cox-Colbert’s daughter recently, she told her mom about the abuse he was suffering on social media.

“I read the thread of his post. No one was threatening or aggressive. It was a lot of religious rhetoric which is aggressive in a ‘nice’ way,” she told LGBTQ Nation. “My heart sank and blood boiled with each comment.”

Spurred to action, Cox-Colbert took to social media herself to share some do’s and don’ts for straight people when someone comes out to them – and it should be required reading for everyone during Pride month.

“Don’t bring up religion,” she writes. “Do you REALLY think in this day and age this person hasn’t heard just how much God hates homosexuality? Really? Seriously, really?!”

And for those straight people who are accepting of LGBTQ people, the last paragraph is worth repeating yourself on your own social media during Pride month. Or just share Cox-Colbert’s.

After all, we are.

My daughter has a friend who has come out as gay. She has told me some of the backlash she has seen on his fb wall…

If your religion tells you to discriminate, you’re following the wrong one

Most Americans disagree with ‘religious exemptions’ for businesses