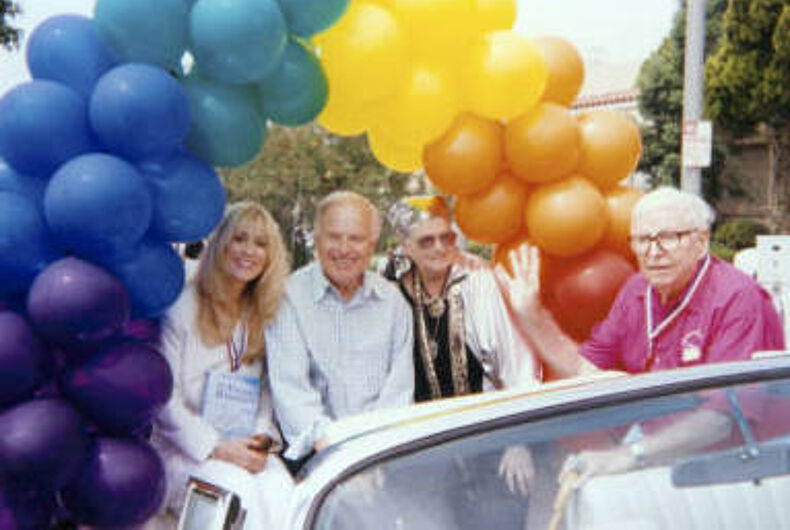 Pride parades became literal vehicles to thank supporters of the LGBTQ community and our causes.

Gun violence could be stopped with some simple measures