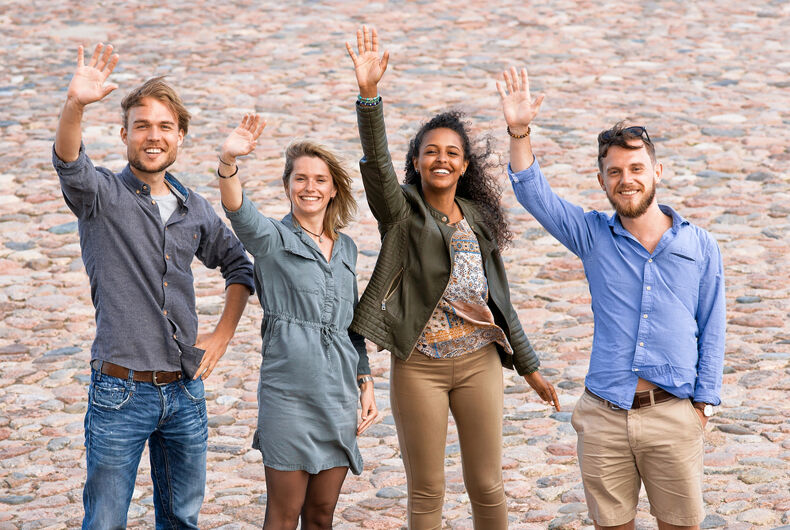 He’s out of there.

Starting next year, Republican state Rep. LaVar Christensen won’t be walking the halls of Utah’s Capitol Hill, unless it’s as a visitor.

On the first ballot of the 2018 Utah Republican Party State Nominating Convention, Rep. Dan McCay, R-Riverton, received 63 percent of the votes in his bid for the Utah Senate District 11 seat.

That’s the one that used to belong to Christensen.

For those who don’t remember, Christensen — who won his 2016 election by a razor-thin three vote margin — authored Utah’s now-overturned same-sex marriage ban, Amendment 3.

In 2011, he dropped a trio of anti-gay bills that even his fellow conservatives couldn’t support, which would have prohibited same-sex couples from making contractual agreements, and exempting anyone from prosecution for discriminating on religious grounds.

Apparently shocked by his win, McCay will now face Democrat Christian Burridge in the general election in November.

Christensen will join his failed, overturned anti-LGBTQ legislation in the dustbin of history.

A Democratic president in 2019? It could happen.