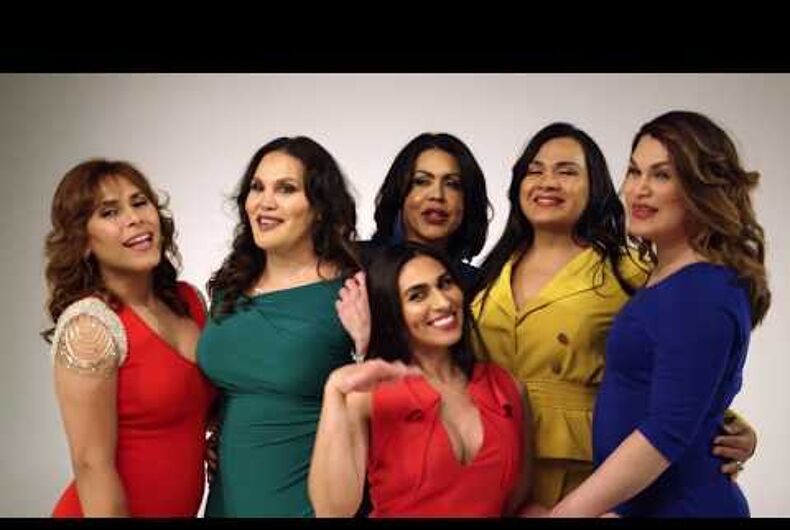 “Pledge to be PrEPared” is the new campaign launched on the eve of National Transgender HIV Testing Day, 18th April, by the DC Department of Health. Its goal is to teach the transgender community in Washington, DC about the use of PrEP.

PrEP, or Preexposure Prophylaxis, is a medication that can prevent HIV infection. When taken daily, PrEP is over 90% effective.

There are a reported 12,964 people currently living in Washington, DC with HIV, according to a 2017 report.

“It’s important to educate the transgender community, as well as to break barriers and taboos about taking PrEP, and understand the real benefits of taking it, especially to prevent HIV,” said Alexa Rodriguez, the Director of [email protected] DMV.

“The DC Department of Health’s efforts to benefit the transgender community are a big step, but there is still a lot to be done.”

For one, it made sure that the campaign involved members of the community directly, from strategic planning and focus groups, to including Latin transgender people in the promotion materials for the campaign. It is their first-ever Spanish language campaign promoting PrEP in the District of Columbia.

“At DOH we are pleased to introduce this campaign created in collaboration with the transgender community,” said HAHSTA’s Senior Deputy Director, Michael Kharfen,” but we understand these are just the first steps, and that there is more to do in order to fulfill our commitment and dedication to supporting this significant community residing in Washington D. C.”

The campaign includes information on how to get PrEP, what it does, and helps residents be fully informed about why they should use it.

Trump elevates another unqualified homophobe to run a federal agency

Your tax dollars are building the religious right’s empire