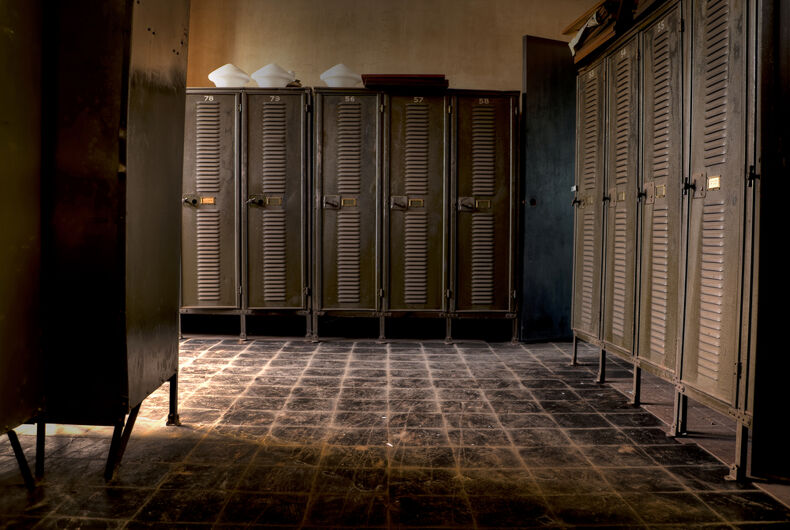 After years of ignoring sexual misconduct, our world has finally started to listen to those who were unknown, unheard and, most of all, unsupported. We are quickly realizing that sexual misconduct, harassment and assault are, and have been, undeniably common.

I, like many, have spent the last year listening to others’ stories of sexual misconduct and learned from them.

The most important thing I discovered was there is nothing more powerful than sharing your story. Stories ignite conversation and have the potential to make real, meaningful change in our toxic culture.

After a year of listening and discussing others’ stories, I’ve decided to share a story of my own.

I’ve written it first and foremost for myself. Writing down my experience has helped me reflect and heal. I’ve also written it for others.

I’ve written it for the public, so they can recognize and hopefully change how our culture allows for people to harass and harm others without any repercussions.

I’ve also written my story for the perpetrators, my own and others’, because I want them to recognize their own harmful actions and never behave similarly again.

The first step to changing our culture is recognizing how damaging it is.

Man up and get over it.

My experience started in spring 2017 on the track and field team of Bloomington High School North in Indiana. It began with the classic homophobia that queer youth are often faced with.

Two male teammates had spent months teasing me, an openly bisexual teen, in what they might have seen as a harmless way. The two adolescent boys would pretend to flirt with me because they either thought it was funny or wanted to see a reaction from me. Or maybe both.

At first, I had just ignored their behavior. When the fake flirting persisted, I sarcastically over-exaggerated a reciprocated fake flirtation.

While I had expected that to make them uncomfortable and stop, it just fueled their behavior. They had gotten a reaction which is exactly what they wanted.

Although it is not right or fair, when you grow up as a queer kid you get used to dealing with homophobia on a daily basis. I had much bigger things to worry about. These boys’ insecurities about their sexuality and their masculinity had nothing to do with me.

Their behavior continued for months and I did nothing to combat it or report it.

Stop being such a fag.

One day before practice, I walked into the boys’ locker room to change for practice. The two boys followed me down the row of red lockers. They were whispering behind me and I remember questioning if they were talking about me or something else.

The hairs on my neck stood up and I felt uncomfortable. They followed me all the way to my locker, even though that’s not where they normally changed.

They stopped and stood about 7 feet away from me. Then they just watched as I changed into my running clothes. I did everything I could to ignore them.