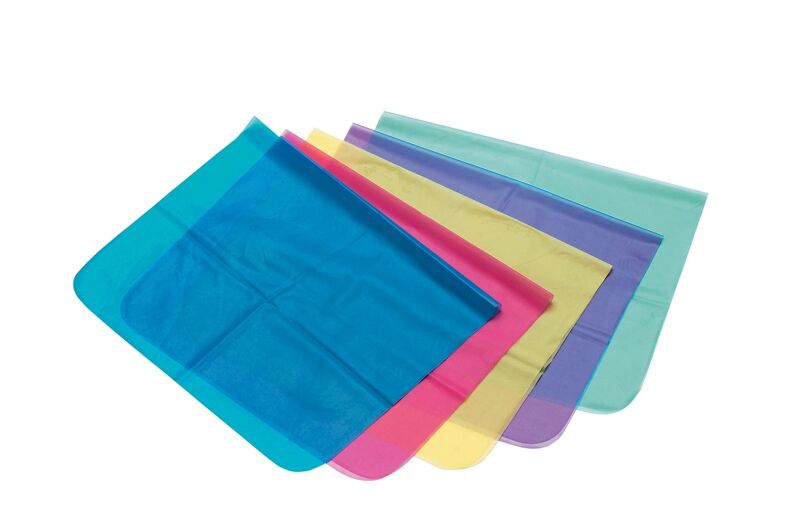 A new study published in the Journal of Adolescent Health shows that many lesbian and bi teens don’t have safer sex because they don’t even know they’re at risk for STIs.

Researchers at the Center for Innovative Public Health Research, the University of British Columbia, and the City University of New York held online focus groups with a total of 160 bi and lesbian teen girls, ages 14 to 18.

The qualitative study found that one of the main reasons they didn’t protect themselves was a lack of information.

“Participants told us, they ’literally had never heard of dental dams,’ or thought STIs weren’t a concern when having sex with girls,” researcher Jennifer Wolowic told NewNowNext.

Many of the participants also said that they didn’t know that sharing sex toys can spread STIs.

The study also found that bi and lesbian girls don’t use protection because of pleasure and a belief that testing is an STI prevention tool.

With the sex education debate focused on whether schools will even teach kids about heterosexual safer sex (and not just tell teens to “just say no” to sex), teens are unlikely to get necessary information about safer gay and bi sex.

Does your community live up to Martin Luther King’s dream?