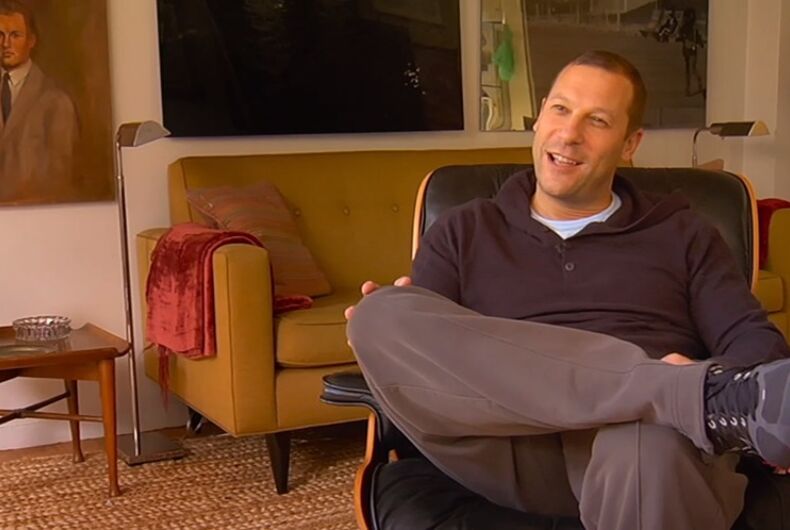 Matt is gay but is often told he "sounds straight."Photo: Screenshot

Why is it that some men have a voice that most would consider “gay” sounding and others do not? Journalist David Thorpe wanted to get to the bottom of that question, and as he shows with his friends Kris and Matt, things aren’t always as they appear.

Kris “sounds gay,” but is straight. Matt “sounds straight,” but is gay. So what gives?

One key could lie in how they were raised: Kris was mostly surrounded by women, whereas Matt grew up in a male dominated household, surrounded by brothers.

As Benjamin Munson, of the Department of Speech-Language-Hearing sciences at the University of Minnesota notes, children are given countless opportunities to mimic the speech patterns of others. The choices, be they conscious or unconscious, of who to pattern one’s own speech after can be telling in a number of ways.

Watch the short doc below, and if you want to delve into the topic more, check out Thorpe’s full documentary on the subject, titled Do I Sound Gay?