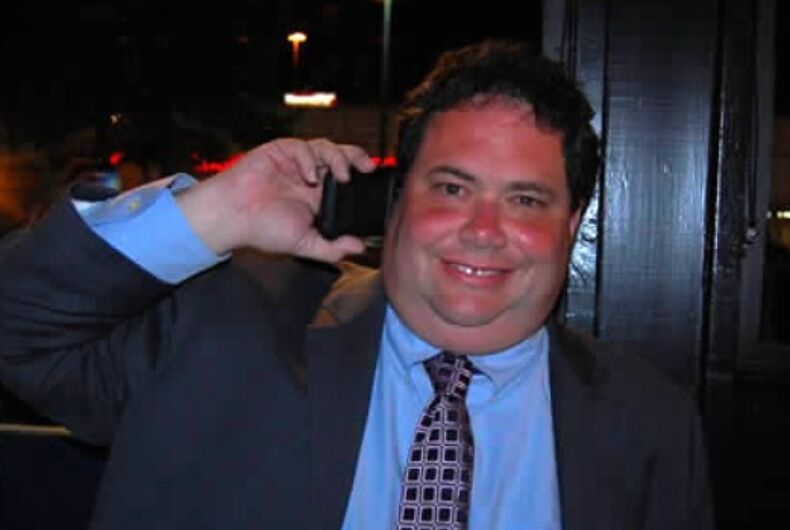 Representative Blake Farenthold (R-TX) was sued in 2014 by a former employee for sexual harassment, a suit that was settled with $84,000 of taxpayer money.

Politico reports that Farenthold’s former communications director, Lauren Greene, accused him of saying that he had “sexual fantasies” and “wet dreams” about her.

When he was drunk one day, he told her that he was “estranged from his wife and had not had sex with her in years.”

When she complained about the comments, she said that she was fired in retaliation.

Greene filled a lawsuit in the District of Columbia for gender discrimination, sexual harassment, and creating a hostile work environment, which she later dropped after a settlement was reached in mediation.

The United States Congress Office of Compliance said that only one case was settled with its money in the past five years, and it was for $84,000.

In the settlement, Farenthold denied liability. He also did not comment for the Politico story.

Farenthold, who is married and has two children, opposes equal rights for LGBTQ people, consistently getting a score of “0” on HRC’s Congressional Scorecard.

In 2013, he explained his opposition to marriage equality by saying that marriage is a “sacred” institution.

An archived copy of his 2010 campaign website shows another level of hypocrisy. He campaigned to restore “personal responsibility”: “The government is not responsible for meeting all of our needs. Each of us, individually, is responsible for ourselves and our families.”

Politico published the results of its investigation yesterday. Congressional Republicans have not yet reacted.

A father almost slit his son’s throat for being gay