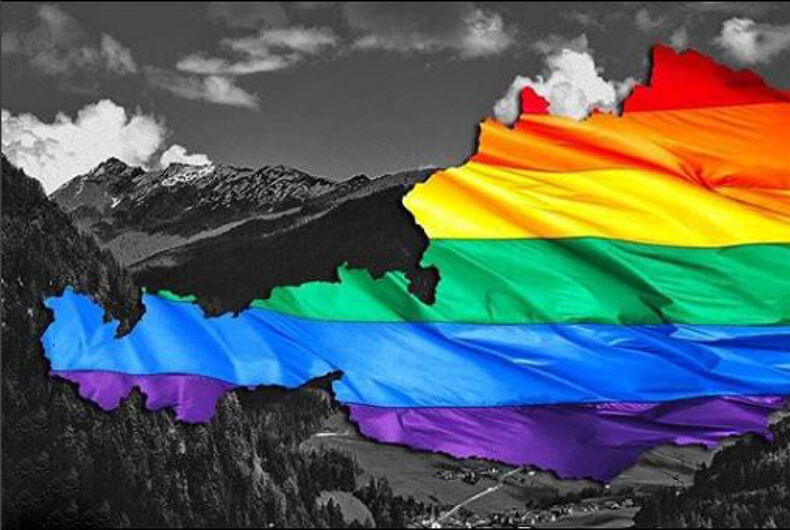 Same-sex couples will soon be able to marry in Austria, thanks to a ruling by the country’s supreme court that a 2009 law allowing for “registered partnerships” but not marriage was discriminatory.

The ban on same-sex marriage will come to an end with the start of 2019, or earlier should Austrian parliament decide to lift it sooner.

“The resulting discriminatory effect is seen in the fact that…people living in same-sex partnerships have to disclose their sexual orientation even in situations, in which it is not and must not be relevant, and…are highly likely to be discriminated against,” the court ruling stated.

The conservative People’s Party (OVP) and the far-right Freedom Party are in negotiations to form a government following October’s national election, and while both oppose marriage equality it is still expected to go through.

The OVP, who’s leader Sebastian Kurz is expected to be sworn in as chancellor, has said it will accept the ruling.

“Today is a truly historic day,” said lawyer Helmut Graupner, who represented the two women who brought the challenge before the court.

“We are very happy,” said The Homosexual Initiative Vienna (HOSI) chairman Christian Hoegl. “We want to use the opportunity for a renewed call for a fundamental reform of marriage.”