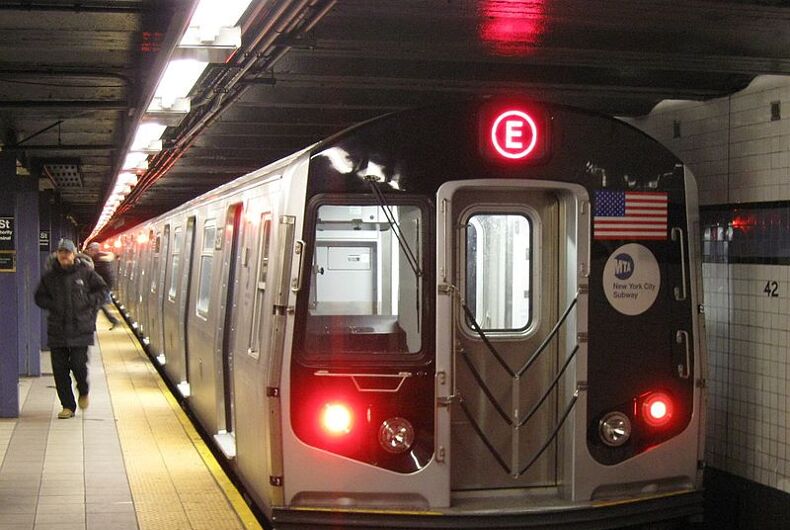 New York City is making a change to its subway announcements, embracing gender neutral language to be more inclusive of all riders.

The Metropolitan Transportation Authority (MTA) will no longer refer to passengers as “ladies and gentlemen,” instead opting for the words “passengers,” “riders,” and “everyone.”

Other changes include eliminating pre-recorded messages, letting people know in real time the reasons for delays, and noting landmarks, as well as holidays and special events.

“We’re fundamentally changing the way we talk with riders to give them better and clearer information,” said MTA spokesman Jon Weinstein.

“It’s innovative, it’s great,” Craig Clark told CBS. “In today’s day and age, you are who you are.”

“I think that it’s silly and I don’t think it really offends anyone to say ‘ladies and gentlemen,'” said another rider, who wasn’t as supportive of the change. “We’re not a couch…we’re not ‘its.'”

Whether he, or other critics, like it or not, the world is progressing, and the MTA is moving forward right along with it.