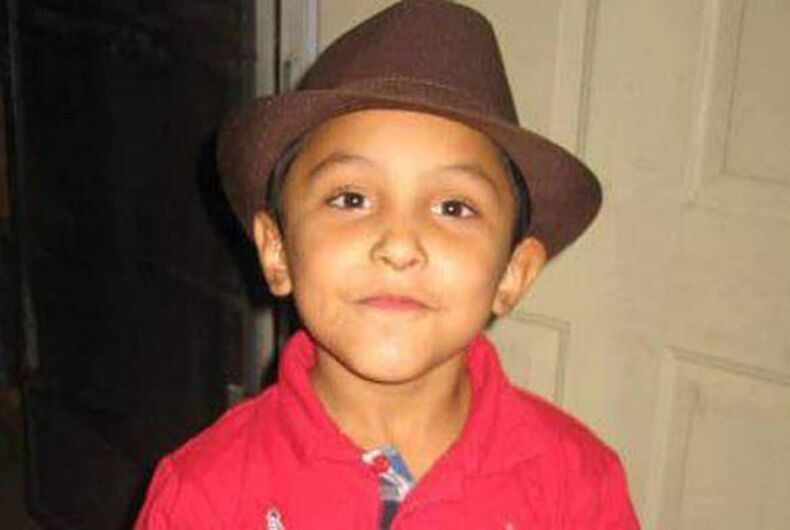 Gabriel Fernandez led a short and agonizing life. The child was brutally tortured for months by his mother and her boyfriend because they thought he was gay.

Fernandez’s mother and her boyfriend, Isauro Aguirre, were charged with murder in the case and after a weeks-long trial full of shocking and heartbreaking testimony, Aguirre has been convicted of first degree murder.

Deputy District Attorney Jonathan Hatami broke down in tears at a press conference following the verdict. He told reporters he was a father and also the victim of child abuse when he was younger.

“I’m involved in child abuse cases because I’m passionate about those cases, because I believe children need somebody to fight for them,” the prosecutor said according to the LA Times. “And I think that being a victim of child abuse, you feel powerless and no one’s there to help you. People need to fight for children and others who can’t fight for themselves.”

Fernandez’s siblings told jurors that Fernandez was forced to eat cat feces, spoiled food, and when he got sick from eating it, his own vomit. He was also bound and forced into a box for extended periods, pepper sprayed, and beaten daily.

Prosecutors will start the penalty phase of Aguirre’s trial on November 27. He faces the death penalty.