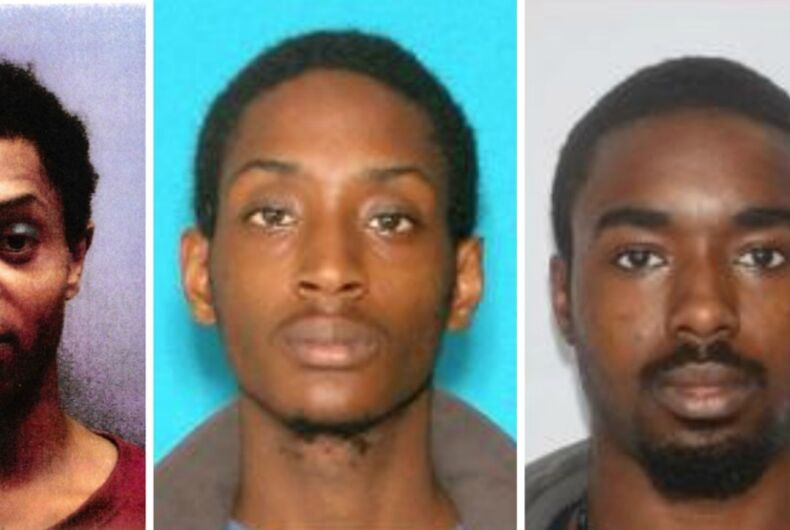 Jeffrey Neal, a 25-year-old gay man convicted of bludgeoning his roommates to death in a gay love triangle gone wrong, was sentenced to 60 years in prison. Delano Wingfield, 23, and Leon Young, 22, were killed in late May or early June, but their bodies weren’t found until after Neal had fled to Florida.

Young’s naked body was found in the attic of the home they shared. It had been hidden under an air mattress and a plastic bag was wrapped around his head. A few days later, Wingfield’s body was discovered in a shallow grave in the house’s backyard; his body was also nude except for a pair of socks. Both men had been beaten to death with a hammer according to the medical examiner.

Neal admitted to killing Young, saying the man had lunged at him with a knife after killing Wingfield. Neal’s defense team claimed Young was involved in a relationship with Neal, but was outraged after finding out Neal was falling in love with Wingfield. All three men had been friends since high school.

After returning from Florida, Neal told police he had hit Young three or four times with the hammer in self-defense, but the medical examiner testified that the victim was attacked while in a prone position, likely asleep in bed, and had been struck at least 26 times.

Prosecutors alleged that Neal killed Wingfield after realizing Wingfield had seen him murder Young. Winfield was also killed with hammer blows to the head.

Prosecutors had asked the judge to sentence Neal to 90 years in prison.