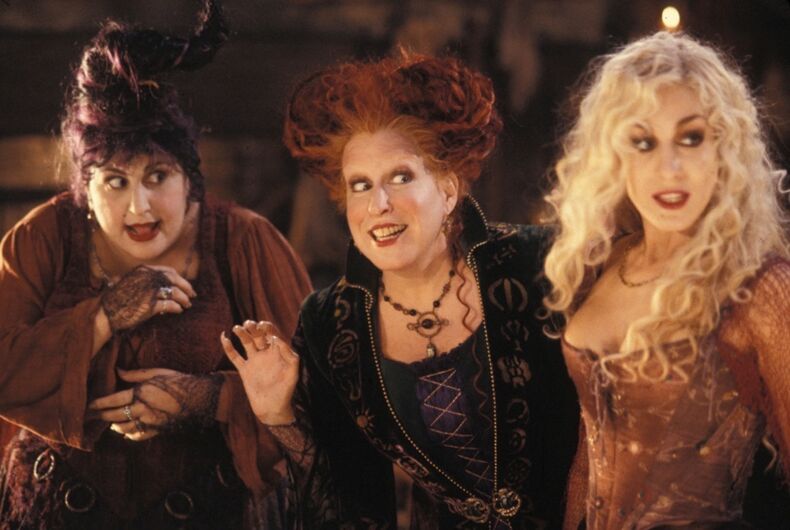 The classic Halloween family movie came out in 1993 and starred the three actresses as sister witches. Remake or sequels have been rumored for years and all three have expressed interest in returning to their roles as the Sanderson sisters.

But when Disney announced they would remake the movie for television, none of the original stars were asked to return.

After finding out that none of the original cast nor the original director, Kenny Ortega, would be attached to the project, the actresses enthusiasm for the project dropped precipitously.

Asked if she would appear in a cameo if offered enough money, Midler shot back with “No, no, no!”