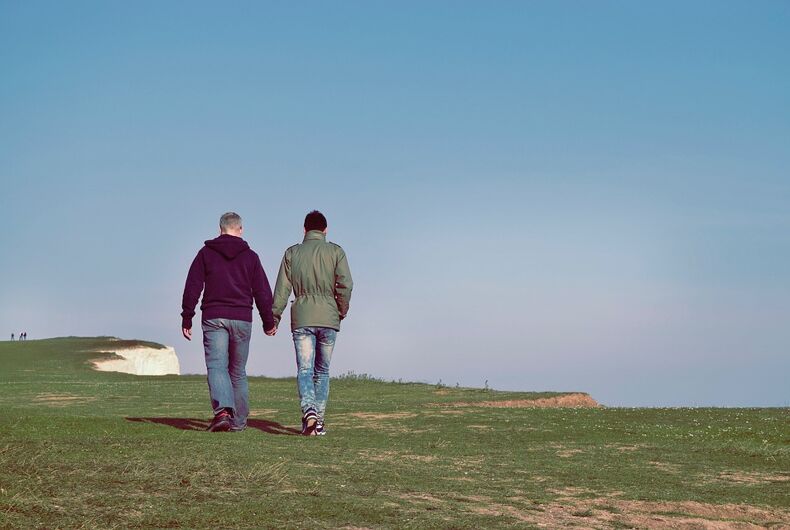 Over half of gay men in Britain have reported not feeling safe holding their partner’s hand in public.

That finding comes from a recent survey conducted by Stonewall, asking 5,000 members of the LGBTQ community about hate crimes and discrimination.

38 percent of all respondents reported being afraid to hold their partner’s hand, and that number jumped to 58 percent among gay men.

The report is available in full online to view or download.

Homophobic attacks in the UK rose 147 percent in the three months after the Brexit vote, and hate crimes rose 20 percent in the United States last year, fueled in part by Donald Trump’s presidential campaign, experts have said.

The FBI has said that LGBTQ people are the group most likely to be targeted for hate crimes.

Why is an Omni hotel warning guests that ‘ladyboys’ could rob them?