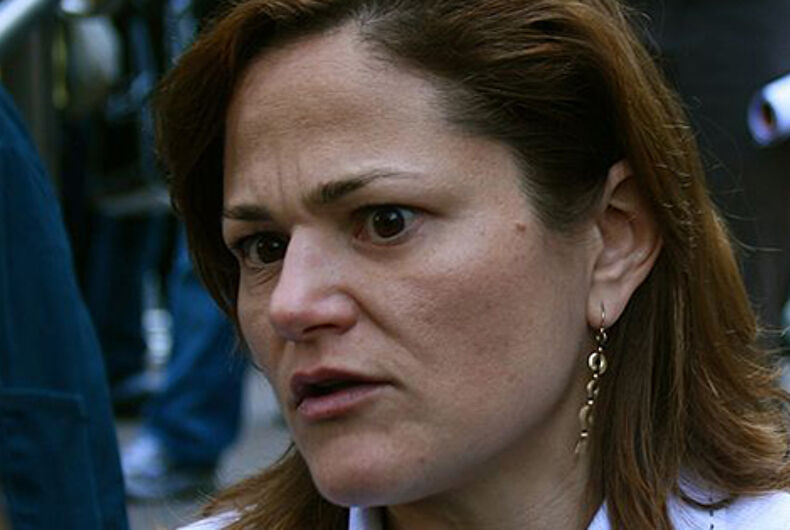 NBC New York reports that Daniel Silvera allegedly made the threats in July 28 emails he sent to Mark-Viverito, as well as to Det. Brian Downey, the president of the NYPD’s Gay Officers Action League, and to three police officers from the NYPD’s LGBT Outreach Unit.

The Gay Officers Action League provides support to LGBTQ law enforcement officers, and the LGBT Outreach Unit works to strengthen connections between the community and the NYPD.

Silvera said he would kill every gay and lesbian police officer, prosecutors said. He was arrested on Monday, after having been previously questioned on Aug. 2.

Silvera admitted to sending the emails from a Gmail account he created, reports amNewYork. He was arraigned Tuesday on charges including 16 counts of aggravated harassment as a hate crime, and a judge set his bail at $50,000. He is due back in court tomorrow.

“These violent, dangerous threats against the speaker and the NYPD are deeply disturbing and we thank the DA’s office for pursuing this matter,” City Council spokeswoman Robin Levine said in a statement.

Meet the 11 gay or bisexual Catholic popes from history