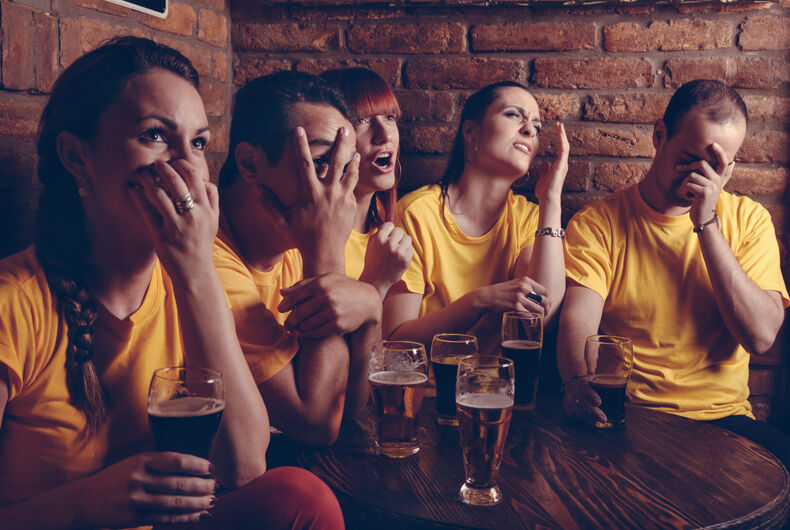 Americans have no problem finding reasons to consume alcohol, but what would it take for the average drinker to give up the booze?

Hint: It may be the same thing that inspires some people to drink.

According to a survey by Detox.com, more than 73 percent of Democrats and 17 percent of Republicans would give up alcohol if it meant President Donald Trump would be impeached tomorrow.

The only motivation stronger than dumping Trump? Stopping global warming and curing cancer tomorrow. (At least among men, who were generally less likely than women to trade alcohol for the greater good.)

Another way to understand what dumping Trump is worth to left-leaning drinkers, consider how much money it would take to persuade the average drinker to go sober for life: $365,458.

Still don’t think it’s a big deal that people would give up drinking to see Trump impeached? Nearly 1 in 4 daily drinkers said they’d rather lose a finger than give up the strong stuff.

What would it take for you to become a teetotaler? And if not booze, what would you give up to hit the presidential reset button?