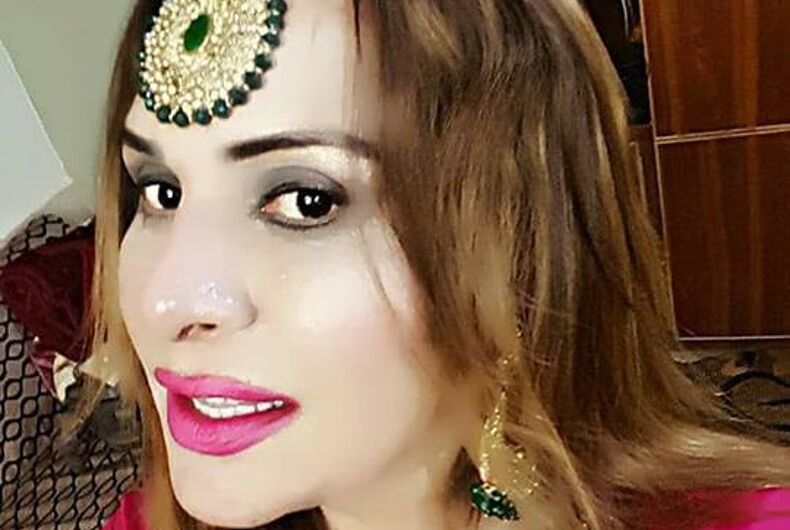 TransAction Alliance president Farzana Riaz, who received a passport that lists her sex as "X" instead of "M."

“I have received my passport which mentions my gender as X and not as a male or female,” Riaz told AFP.

She says that her previous passport identified her as male, which caused problems at the airport. “Now it will be more convenient for me to travel abroad because earlier I faced problems at international airports because of a contradiction in my appearance and sex mention on my passport,” she added.

In 2009, the chief justice of Pakistan ordered that the National Database and Registration Authority issue national identity cards for transgender people that listed them as a third gender. “It’s a major step toward giving us respect and identity in society,” transgender activist Almas Bobby said at the time. “We are slowly getting respect in society. Now people recognize that we are also human beings.”

When cyber-bullying comes from within the LGBTQ community

Oregon recognizes a third gender on drivers’ licenses, and more