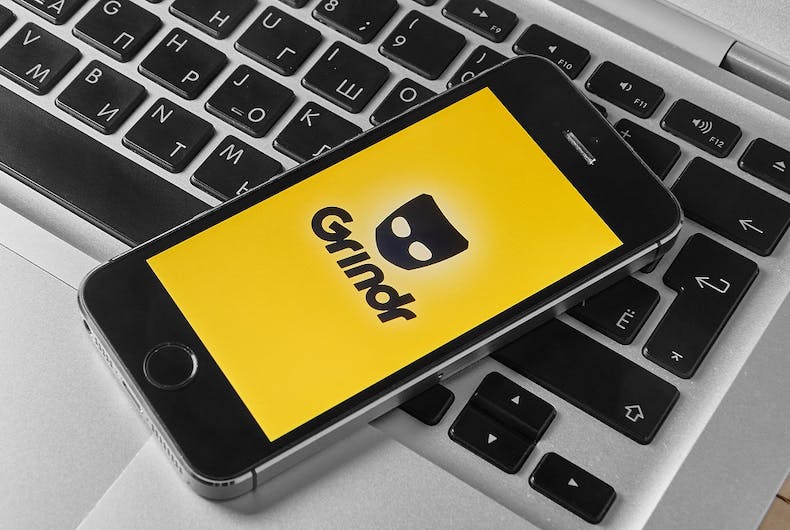 A man was robbed after going to the residence of a man he met on Grindr.

The victim has not been identified by police. He says that he met Vadol Marquise Reed on Grindr, and that last Saturday he was invited to Reed’s home in Boynton Beach, Florida, the Palm Beach Post reports.

They were talking when two men with masks entered the room. One had a knife and the other had a metal object, and Reed pulled out a gun. They told the victim to give them everything he had.

They then forced the victim to drive them to his home where they stole a number of items, including the victim’s dog.

The robbers then forced the victim to drive them back to Reed’s residence and told him that they would kill him if he reported the incident to police.

The victim posted about the incident on Facebook because he was too scared to go to the police, and he was contacted by another man who was also robbed and had not reported that robbery.

“The other male stated that he also did not report the incident because he was scared; however, the two together felt like they needed to do something or others would fall victim,” police said in their report.

Police believe the three men may have committed the same crime at least two more times.

Another man has been arrested in this investigation but his name has not been released.

The dog has been returned to the victim.

Will the Supreme Court reexamine the Civil Rights Act after gay rights ruling?