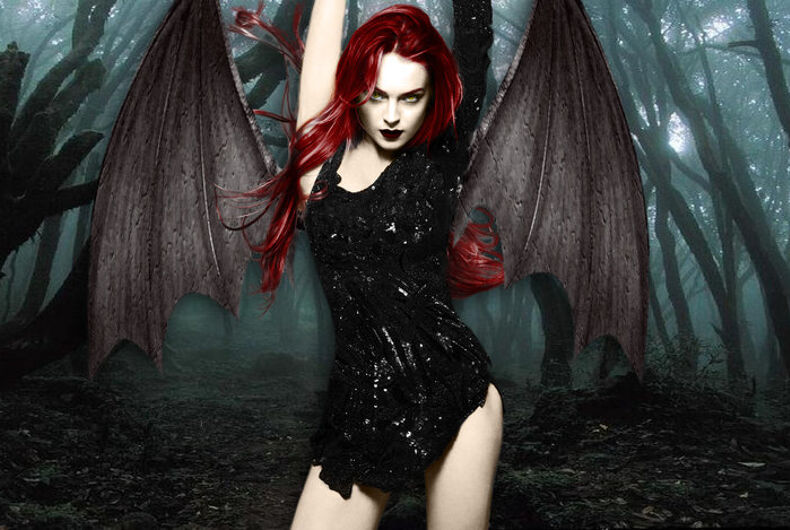 The event, celebrating Bisexual Awareness Week, featured BiNet organizer Victor Raymond, who described himself as “an out bisexual two-spirit man” and a member of the Rosebud Sioux tribe.

“Today, we are here at the White House, and I call upon the ancestors to witness our presence, and for the Great Spirit, Wakan Tanka, to guide our words and thoughts so that we can speak true and strong,” he said.

This sent fear into the heart of Severo, who titled his article, “Bisexual Indian Invokes Demons At White House.”

A homosexual culture is a culture of demon possession.

Has the White House turned into a haunt of demons?

The first step for a “visitation” of such spirits is invocation — which was made at the White House. Homosexual spirits heard. Their presence is in the place where they were invoked, until their expelling, which can be done only by people who know and use the authority of Jesus’ name.

The Bisexual Community Briefing focused on “policy and cultural issues of significance for the American bisexual community.” Spirits focused on the invisible, lethal and destructive.

Watch the event below.

Melania Trump: ‘I believe my husband,’ says Trump ‘didn’t do anything’