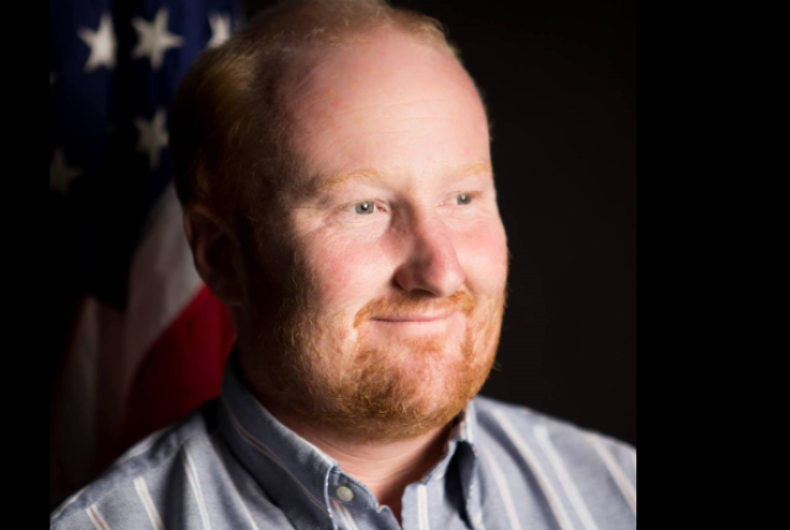 A candidate for the Utah state senate is under fire for posting harassing Facebook comments that refer to a recent local suicide victim as a sinner and a murderer, Raw Story reports.

Since Braxton Taylor, a gay 19-year-old, died by suicide last week, community members have taken to Facebook to express their grief and sadness at the tragic loss. The mother of one of Taylor’s former classmates was among them.

“This beautiful boy lived in Kaysville and shared the same zip code as I do,” she wrote in a post that has since gone viral on Reddit. “He attended the same jr. high school as my children, and was just nineteen years old.”

In times of tragedy and community loss, political leaders often express their condolences and offer support for grieving loved ones.

But not Jason Christensen, an Independent American Party candidate for the Utah state senate. Instead, he stumbled across the woman’s post and started posting insulting comments about the young victim, despite her pleas to be left alone.

“Yes this is sad, and hopefully God will have mercy on both sins that this boy committed,” Christensen wrote. “The sins of homosexuality and the sins of murder.”

The original poster promptly attempted to shoo Christensen from her page.

“Jason Christensen get off my thread now,” she said. “Not able to block you now but will asap. How dare you! Get the hell off!”

But he continued to drive home his message of hate and judgement.

After the criticism poured in, Christensen attempted to apologize, telling City Weekly that he suffers from “foot-in-mouth disease” and calling it a “Trump moment.” He also said he has received death threats and hate mail since he made the comments.

“I hope [Taylor’s family] can get through this troubling time,” he says. “I hope they can forgive me.”

But Troy Williams, executive director for Equality Utah, called Christensen’s comments “unbecoming” and said he needs to be held publicly accountable for his actions.

“His online bullying is both reckless and dangerous,” Williams told City Weekly. “Too many LGBT youth are already hearing damaging and damning messages. Reckless comments like Christensen’s exacerbate their isolation and fear. We can never allow the hate of these individuals to dim the light of our LGBT youth.”