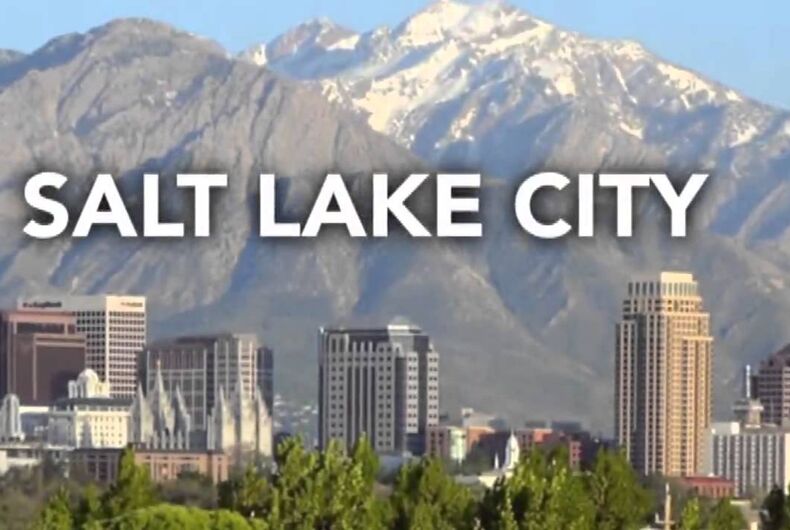 Council members Stan Penfold and Derek Kitchen announced Monday that they will take 12 to 18 months starting next year to talk to residents and businesses about a public accommodation law, which would protect people from being asked to leave based on their sexual orientation or gender identity.

According to the Human Rights Commission data, Salt Lake City would have scored higher if they had a public accommodation law.