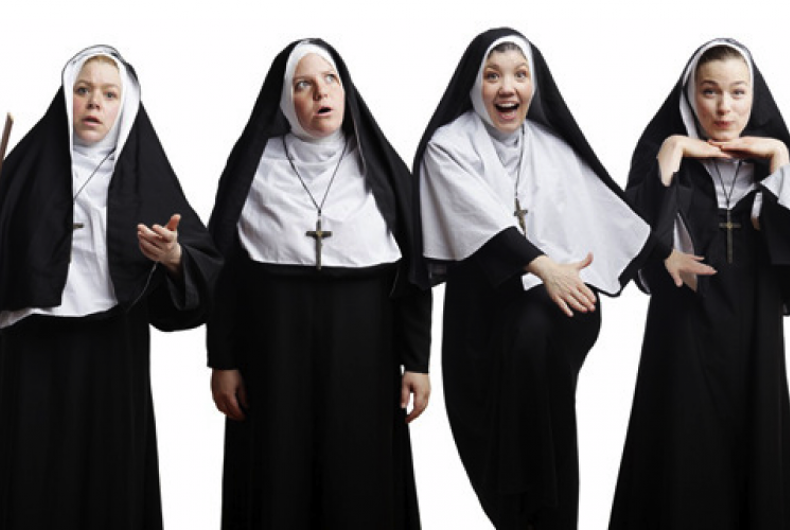 ROME (AP) — Two former nuns who met in a convent have been joined in a civil union in a ceremony in a small town in northern Italy.

The Italian news agency ANSA said the women, who were identified in Italian media only by first names, were supposed to have the ceremony in Pinerolo city hall Thursday, but concern there would be a media scrum after Turin newspaper La Stampa reported their plans prompted the ceremony to be held a day earlier by Mayor Luca Salvai.

ANSA said the women, one from southern Italy and the other of South American origins, fell in love while working at a rehabilitation center for drug addicts, and renounced being nuns.