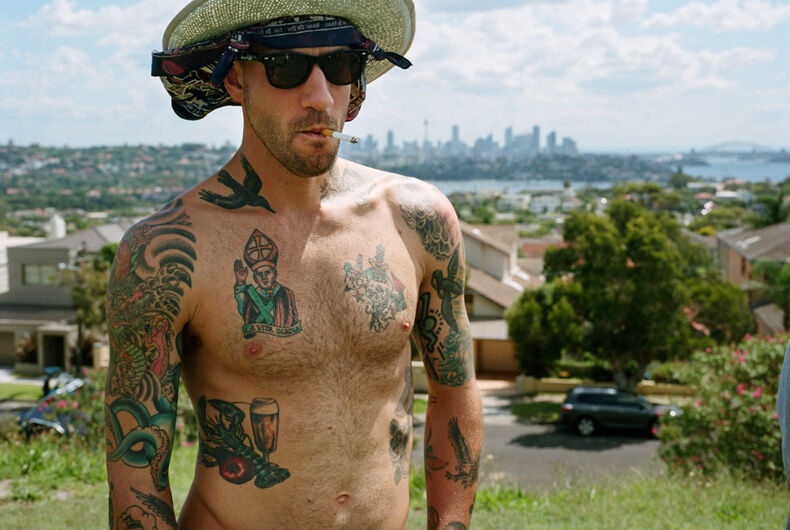 Retired pro skateboarder Brian Anderson has come out of the closet in a new video from Vice Sports. In a moving recollection of his years in the industry and his fight to hide and suppress his sexuality, the athlete opens up in an authentic way not normally seen with celebrity coming out stories.

Anderson, a legend in the hyper-masculine world of professional skateboarding, acknowledges that his rough and intimidating look helped him hide his sexuality. While he had come out quietly to a few friends and colleagues, fans and competitors were mostly clueless.

“Hearing ‘faggot’ all time time, made me feel at a really young age that it was dangerous to talk about it,” he said. “I figured it out how to balance it to where nobody questioned it and I was a big tough skateboarder, of course they’re not going to question that. Nobody thought anything.”

“I was really scared. And people would have perceived it a lot differently had I said this fifteen years ago.”

Now 40, Anderson still has multiple sponsorships and endorsement deals. His announcement was met with kudos and support from fans and colleagues alike.

Families of slain Pulse shooting victims will be paid $350,000 from charity fund