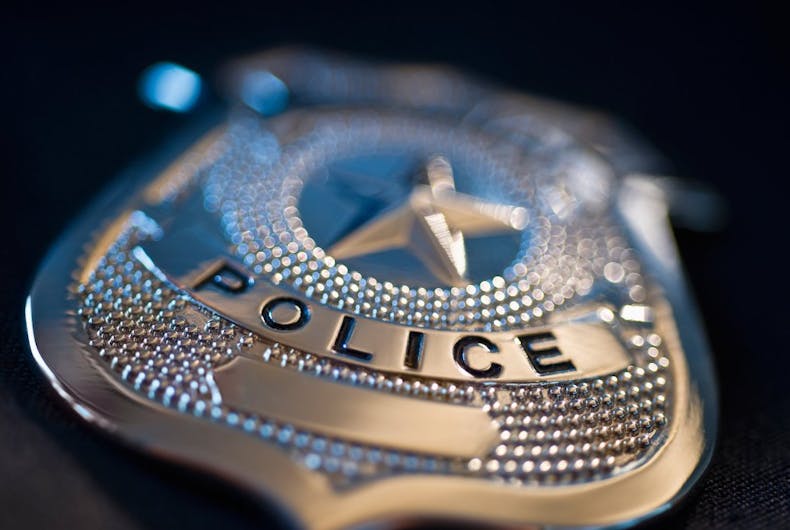 CAPE MAY, N.J. (AP) — Officials in a New Jersey shore town won’t sign off yet on a proposed $369,000 settlement with a gay former police officer who filed a discrimination lawsuit.

The Press of Atlantic City reports Cape May City Manager Bruce MacLeod issued a statement saying city officials would review the case. But they haven’t decided if the settlement is in the taxpayers’ “best interest.”

The announcement came after the City Council tabled a vote on whether to approve the payment to Steven Pascal.

Pascal claimed in his 2013 suit that the police department created a hostile, anti-gay work environment and unjustly fired him.

Officials have said the decision was taking longer than expected because the city’s insurer wouldn’t pick up the full payment. The city would have to pay $50,000 under the proposed settlement.