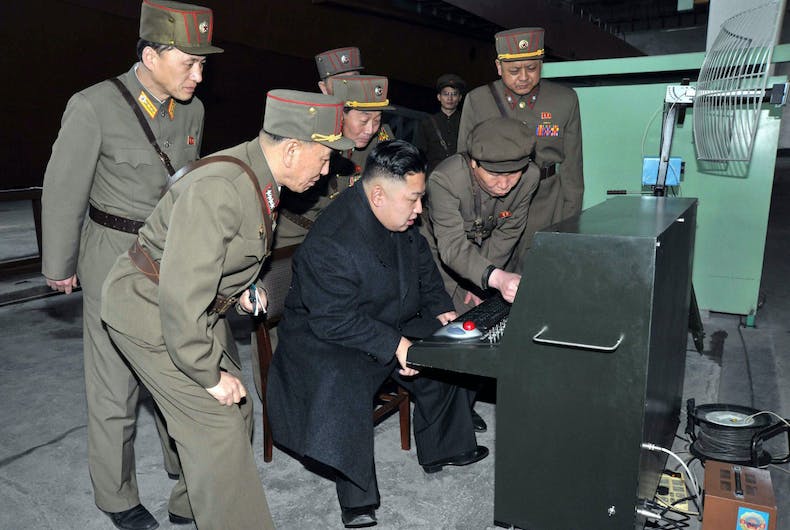 North Korea is launching their own state-run version of Netflix – and they’re calling it Manbang.

Dictator Kim Jong Un keeps strict control over the media in the isolationist country. There are four state sanctioned television channels and a national radio station. They will be the only options available on the video streaming service.

Shows and updates on the Glorious Dictator’s latest adventures will be available on demand, but the government will have the ability to control and monitor the programs watched in each household that uses the service.