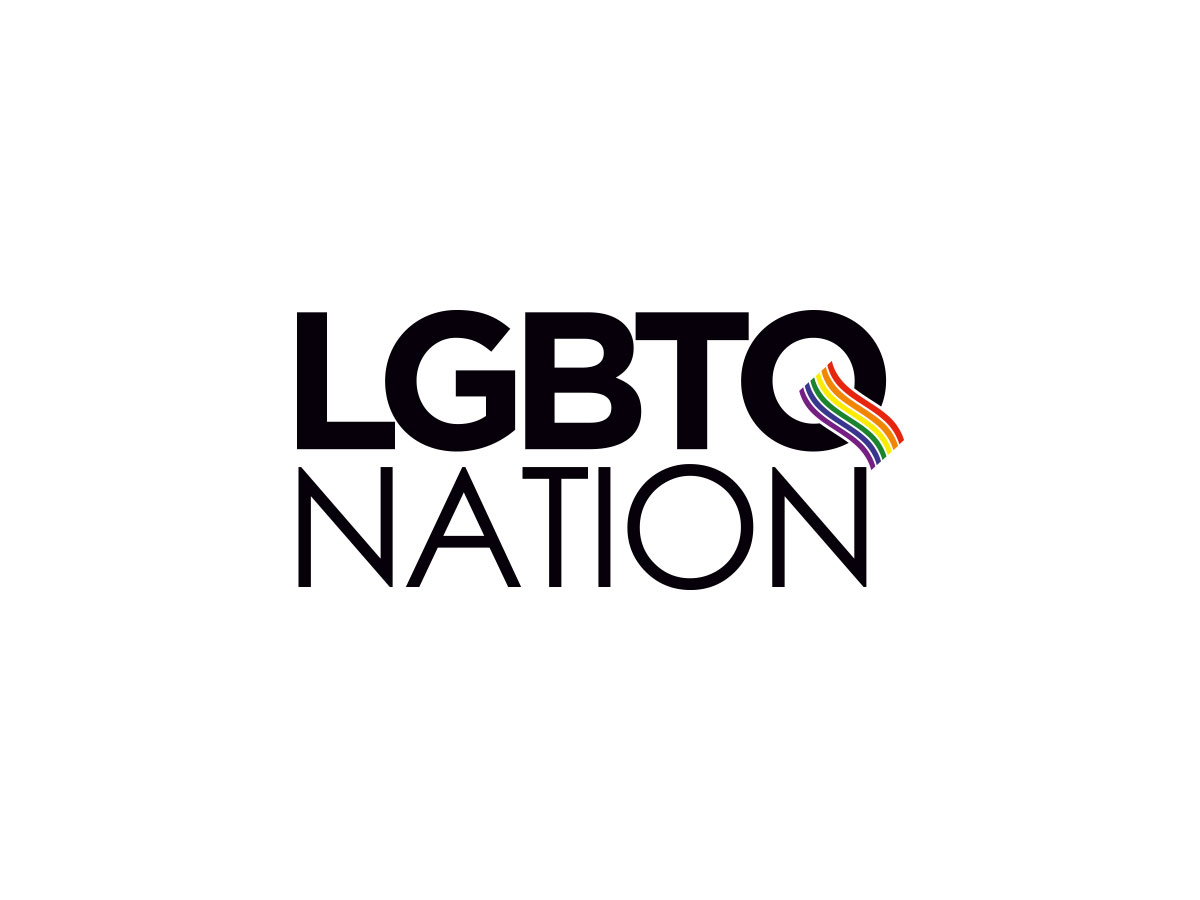 ATLANTA (AP) — An Atlanta man is suing the Georgia Department of Driver Services, contending that his rights were violated when the state rejected his application for vanity plates making reference to his sexual orientation.

James Cyrus Gilbert maintains in the lawsuit that state officials rejected his application for the tags 4GAYLIB, GAYPWR and GAYGUY.

The Atlanta Journal-Constitution reports that all three vanity plates are on the list of vanity plates banned by the state, although the state has approved plates expressing some political or religious expressions.

Gilbert said he wasn’t asking for a plate that was vulgar or “over the top.”

Representatives of the state Attorney General’s office, Georgia Department of Driver Services and the Department of Revenue, the agency that administers vanity plates, declined to comment on the lawsuit.