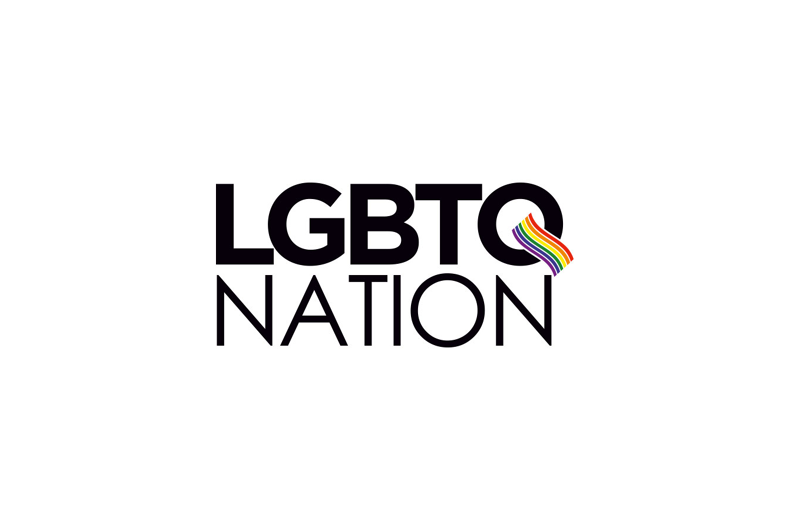 CLEVELAND, Ohio — The family of Ohio’s state Treasurer, Josh Mandel (R), who is running for U.S. Senate against Democratic incumbent Sherrod Brown, has placed a newspaper ad in the form of an open letter, denouncing Mandel for his anti-gay positions.

Mandel, a Tea Party favorite, has said that he wants to reinstate “Don’t Ask, Don’t Tell,” the former ban on openly gay service members, that marriage equality would undermine “the sanctity of marriage,” and opposed a bill in Ohio to extend employment non-discrimination protections to LGBT citizens.

And now, his own relatives are speaking out.

In an advertisement Monday in the Cleveland Jewish News, Mandel’s wife’s cousins publicly rebuke the candidate for his anti-LGBT views:

Four years ago you came into our family. We still remember the excitement surrounding your wedding, and how happy our family members were as they described it afterwards. So we were deeply saddened when you announced during your October 18th debate with Senator Sherrod Brown that you believe only some people should share this right to marry the person they love, while others should not.

Your cousins, Ellen Ratner and Cholene Espinoza, are among the many wonderful couples whose rights you do not recognize. They were married almost eight years ago in Massachusetts, at a time when it was the only state in the nation to allow same-sex marriage. Their wedding, like yours, was a beautiful and happy occasion for all of us in our family. It hurts us that you would embrace discrimination against them and countless other loving couples in Ohio and around the country.

We are equally distressed by your belief that gay men and women should not be allowed to serve openly in the military. Like you, Cholene spent many years in the armed forces. A graduate of the Air Force Academy and an accomplished pilot, she became the second woman in history to fly the U-2 reconnaissance plane. And yet, you have argued that she, like many gay and lesbian soldiers, should be forced to live a life of secrecy and lies.

Josh, as you know, our roots are deep in the Cleveland area and we have friends and family we love throughout Ohio. This family is sprawling and diverse, but it has always believed strongly in the values of equality and inclusiveness. Your discriminatory stance violates these core values of our family. Nevertheless we hope that over time, as you advance in years and wisdom, you will come to embrace the values of inclusiveness and equality as well.

The latest Rasmussen telephone survey on their race, released Monday, shows Brown at 50 percent and Mandel at 48 percent.

Update: Sherrod Brown was successful in his bid for re-election on Tuesday, defeating Josh Mandel.

The audacity of hope for my rights: Why voting for Obama is so personal