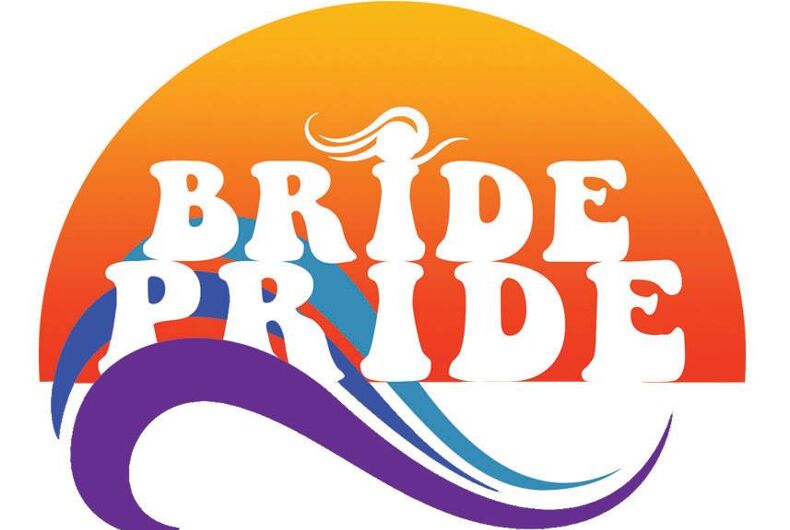 53 couples made world history during a mass wedding ceremony in Provincetown, Massachusetts this month. While the group was trying to be listed in the Guinness Book of World Records, the noted authority only lists records for mass nuptials that includes over 100 couples.

With comedian Kate Clinton officiating the ceremony, the couples gathered at a guest host in the LGBT-friendly resort town on October 15 for the “Bride Pride” event. Ilene Mitnick and her wife, Alli Baldwin, co-hosted the event at Roux, their inn on Bradford Street.

“There was such joy and love — it was a beautiful event,” Mitnick told Yahoo Style.

“In Tennessee, we’d never be able to get away with this,’ Amanda Phillips, who married her wife, Tammy Turner, told the Cape Cod Times. “It was awesome.”

The event was such a hit that onlookers filled the streets around the inn and a nearby deli let people stand on milk crates from their backroom so they could see the ceremony. The brides ranged in age from 25 to 75 and traveled from 15 states for the event.

Participants checked in at the feminist bookstore Womencrafts before applying for their marriage licenses. Owner Michelle Axelson gave the woman a bag full of gifts and took their pictures holding a big “Mrs. and Mrs.” sign.

“There was a clear theme that, for the LGBTQ community, love and marriage is still a political act,” she told Yahoo Style. “It was a privilege to show up for people whose families would not, and to surround the brides with love. It was political, personal, tender, and I cried the whole time.”

Mitnick and Baldwin posted on the group’s Facebook page that it will host the event again in 2017.

It was a beautiful day for #love and a record setting #lesbianwedding! Over 50 #lesbian couples were married or remarried at #BridePride on Saturday at @roux_provincetown. #LOVEWINS #provincetown #myptown #ptown #gaywedding

They drove 20 hours to get married in the most accepting town in the world. Let's be their witnesses this Saturday at #brideprideptown