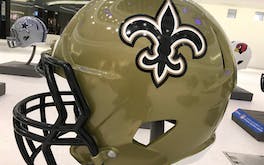 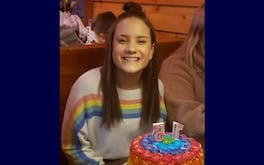 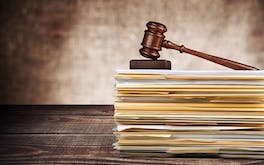 State legislatures are filled with anti-LGBTQ measures, thanks to a religious right playbook