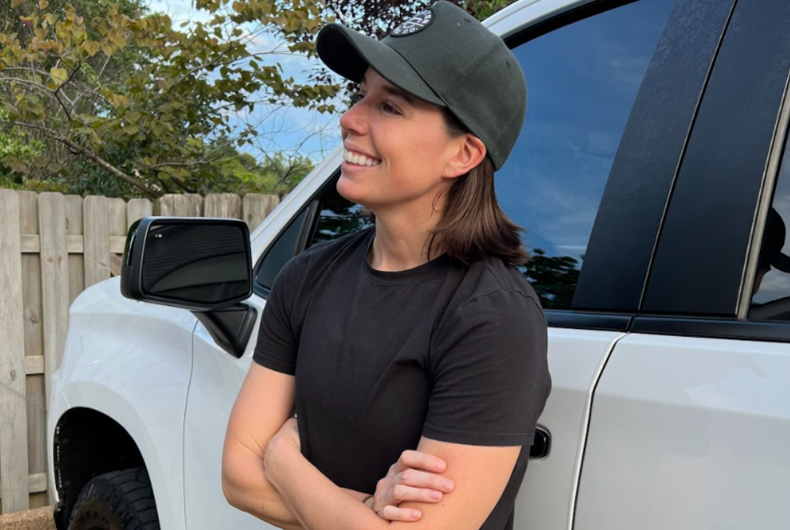 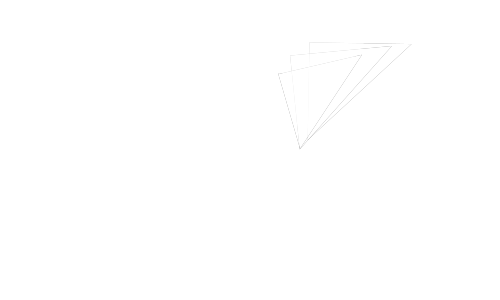 Danae Hays grew up in the same small Alabama town as her mother, father, and the four generations before her. She attended the same brick-and-mortar high school that they did.

Hays joked that her hometown was so small that it had just five police cars and three of which were broken down. Word got around so fast there that your neighbors could know what you were doing even before you did.

“Being a part of a small town really grounds a person,” Hays says. “It makes you appreciate the simple things in life because that’s what life is when you grow up in a small town… simple.”

But while she enjoyed playing softball and making friends at school, not everything was so simple.

At age nine, when she admitted to her mother that she felt attracted to girls at her school, her parents took her to a Christian counselor, hopeful that he would dissuade her from being gay. He didn’t. Instead, he told her there was nothing wrong and that, as a kid, she’d have plenty of time to figure out her attraction.

The message that she could love and accept others regardless of who they loved stuck with Hays for years afterwards. But her mother felt disappointed by the counselor’s response, and took Hays to a “conversion therapy” counselor who told her that she would burn in Hell for being gay.

The counselor’s damaging messages replayed in her head. Throughout her adolescence and young adulthood, Hays repeatedly strived for perfection in order to feel adequate. She became a star softball player, a homecoming queen, and, later on, a realtor in her own hometown.

But Hays eventually moved away, met the woman she would one day marry via social media, came out at age 25, and eventually gained the strength to embrace her own sexual identity, even though it meant losing her mother’s support.

Looking back, however, Hays realized that she actually had quiet supporters in the town and didn’t realize it.

Instead of running away from her small town roots or her sexuality, Hays has since embraced them both in social media videos that poke fun at Southern culture, offer fitness advice, and share her life experiences alongside her wife Mandy.

In one video, Hays tells LGBTQ people with unaccepting parents that they don’t have to take on their parents’ disapproval as their own burden.

“My motto and mantra has been ‘Those that mind don’t matter, and those that matter don’t mind,’” Hays says. “Truly, the people who are going to talk and judge you never had your best interest in mind even before you came out. but those that are kind-hearted and good people will treat you with respect and dignity before and after you come out!”

As a successful adult, Hays believes that LGBTQ people and allies can help make their own communities more understanding of LGBTQ people and the challenges they face by not talking around the subject, but instead speaking of it with confidence and openness.

“If we want LGBTQ youth to feel safe and welcomed then it’s vital that we speak openly about things that may have once been taboo,” Hays says.

Considering the wave of legislation targeting LGBTQ youth around the nation, it’s more important than ever to speak up for the dignity of young folks. Hays’ life is proof of the positive things that can happen when we take pride in ourselves and share the many parts of us that make us unique.

The Stonewall Generation fought for equality. Now they are fighting for their lives.