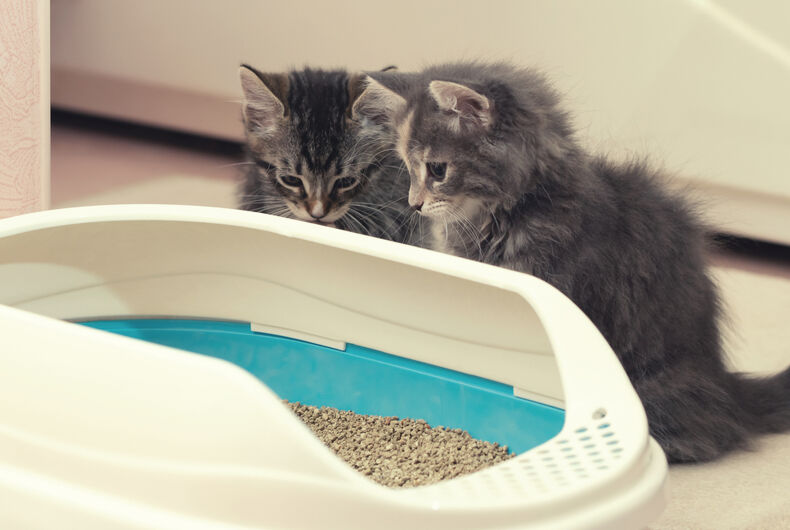 A Republican lawmaker has come under fire for saying in a speech that teachers and schools are being forced to recognize furries as cats and “to respect it.”

“In schools today there’s just such goofy things, I mean, people are saying they feel this and they feel that, feelings we know are obviously not accurate,” North Dakota state Sen. Judy Estenson (R) said during a state senate judiciary committee hearing. “Is it hurtful and mean to state the truth?”

“In these circumstances, we now have furries in schools,” she continued. “And I don’t believe we have any cats in schools. So if they say they feel like that, do I have to recognize it? I think that’s the problem I have, the issue I have with all of this is that sometimes I feel like we’re being asked to be like the emperor with no clothes. We see something in front of us that isn’t so and yet we’re being asked to respect it.”

"We now have furries in schools. And I don't believe we have any cats in schools. So if they say they feel like that, do I have to recognize it?" pic.twitter.com/DkxOoW6QYw

Last year, conservatives from across the country were saying that schools were allowing students to identify as animals, with many of them calling those students “furries.” The urban legend, when told, often included the details that students were using litterboxes – sometimes in classrooms – and that schools were being forced to accommodate these students.

The tall tales led to Republicans naming lists of schools where they said this was going on, with schools being forced to deal with angry phone calls and emails from people who actually believed this story despite the lack of proof.

The 2022 Republican nominee for governor of Colorado, Heidi Ganahl, claimed that 30 schools were accommodating students “identifying as cats.”

Two statewide educational organizations condemned her claims as “exhausting” and “incredibly frustrating,” saying they disrupt learning and stress out teachers who are already overworked.

“There are no litter boxes in our buildings and students are not allowed to come to school in costume. There are no furries or students identifying as such during the school day,” one of the accused school districts, Jefferson County Public Schools, said in a statement.

The claim often came as school districts and state legislatures discussed equal rights for transgender students in schools, which led to comparisons to furries. They compared, for example, a trans girl living as her authentic self to a student wearing a cat costume and defecating in a litter box as a way to promote intolerance of transgender people.

Estenson hasn’t elaborated on where, exactly, schools are being forced to “respect” student-furries’ animal identities. On Facebook, though, she suggested that the “fix” for the state’s historically low unemployment rate (and subsequent labor shortage) isn’t to start offering more pay to get people marginally attached to the labor force into jobs, but to instead somehow force people to have more babies.